Prime Minister Hassan Khaire will today visit the coastal city of Bosaso in Puntland in his ongoing tour of the region.

Reports say Prime Minister is accompanied by ministers, lawmakers of the two Houses of the Federal Parliament, Puntland officials and other officials.

Bossaso residents are preparing to welcome the Prime Minister, while the security of the city has been tightened.

Bosaso town in the northeastern Bari region of Somalia serves as the region’s commercial capital and is a major seaport within the autonomous Puntland state.

The PM’s visit to Puntland state started days ago where he attended the 20th anniversary celebrations of Puntland. The state was formed in 1998 and was the first such federal state in Somalia. 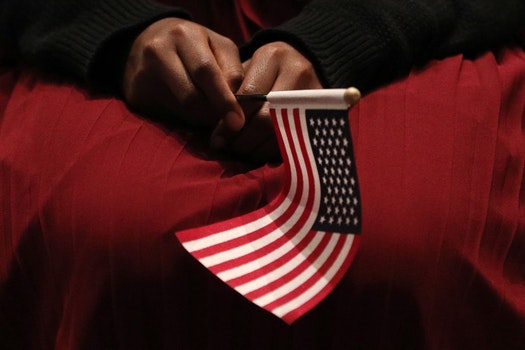 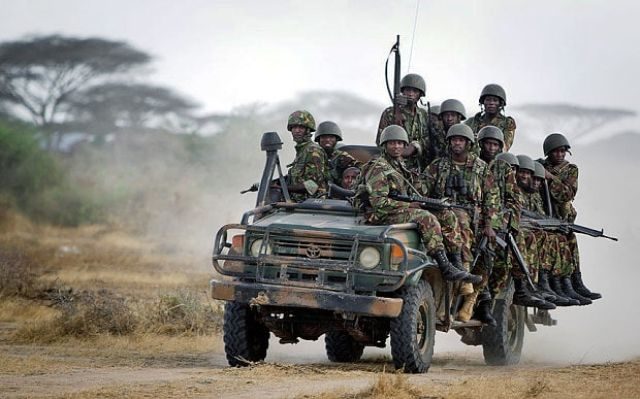 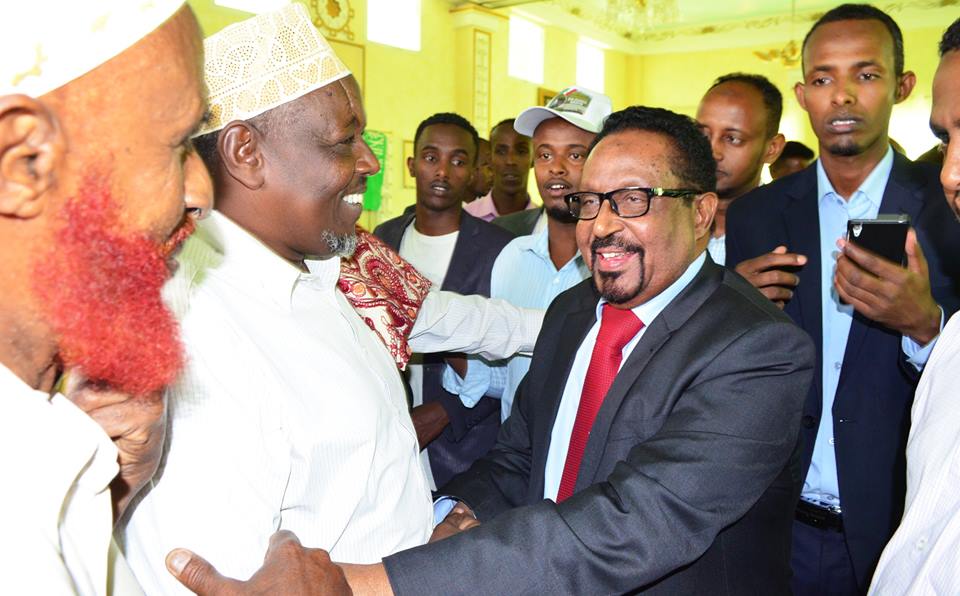