Prime Minister Hassan Khaire has called for immediate and unconditional end to the fighting in the border village of Tukaraq in northern Somalia which has since claimed dozens of lives.

Speaking in Garowe Tuesday, the PM urged the warring factions to end the fighting and seek peace.

“The new war in Tukaraq town is terror and it must be transformed, and assessed to be a symbol of unity for the Somali people,” the PM said.

The fighting between Puntland and Somaliland forces in Tukaraq located in Sool region has been on on and off since last year leading to loss of lives and displacement of thousands of families. Both sides lay claim to Tukaraq.

The Federal Government and the UN have variously called for an end to the clash.

Khaire urged clan elder and religious leader to join hands with civil society and women find a lasting solution to the killings.

Somalia’s international partners expressed concerns over the latest armed clashes that were taking place in Tukaraq area of the Sool region between Puntland and Somaliland and called for an immediate ceasefire.

The international partners urged the sides to bring an immediate halt to the fighting, start a dialogue and enter into talks to discuss a separation of forces and an exchange of detained security personnel. 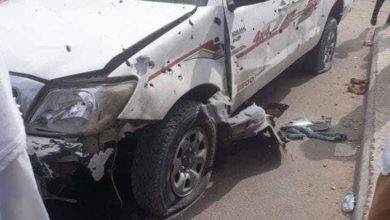 Turkish engineer survives bomb attack in the outskirts of Mogadishu 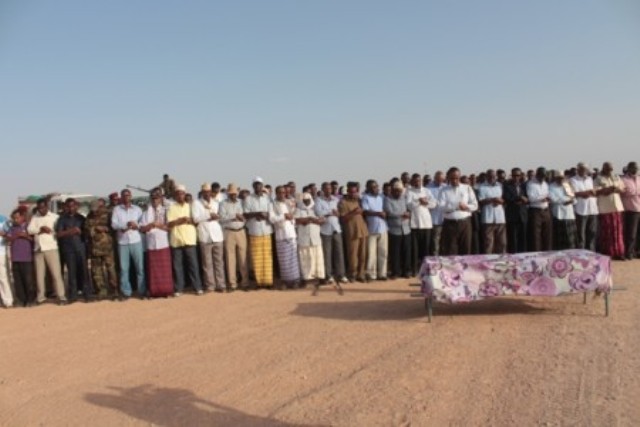 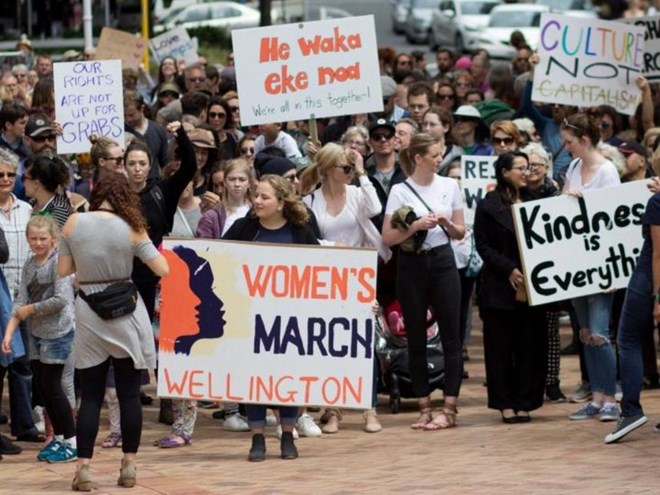