KENYA: The High Court has stopped the police from arresting a United Nations High Commission for Refugees (UNHCR) officer being investigated over links to terrorists.
Justice George Odunga said Mr Abdrizak Hussein Shafat should not be harassed by any State agents.
“I hereby issue an order prohibiting the sued parties from arresting, detaining or prosecuting Mr Abdrizak and in the event the police are minded to arrest him, he must be released on police bail of a reasonable amount,” Justice Odunga said.
Mr Abdirazak is a UNHCR protection officer at the Hagadera Refugee Camp sub-office.
Through lawyer Gitobu Imanyara, Mr Abdirazak sought to bar the Director of Criminal Investigations, the Inspector of Police and the Director of Public Prosecutions (DPP) from having him arrested and charged with terror-related crimes.
Last week, Justice Weldon Korir directed that the matter be served to the defendants before any directions are issued.
The suit was filed by Mr Abdirazak’s brother, Abdikalib Hussein Shafat.

Mr Imanyara argued that his client was not involved in any criminal activities or in a terrorist organisation and has not been requested by security agents to assist in any investigations.
GARISSA
He said his client’s duty as a protection officer involves receiving calls.
“He does not have any means of knowing whether or not the various people from whom he receives calls are involved in any criminal activities or they belong to terrorist-related groups,” Mr Imanyara said.

According to Mr Abdirazak, his friend was arrested by security officers on his way to work on August 14.

On the same day, officers from the Anti-Terrorism Police Unit visited the Hagadera Refugee Camp looking for him for allegedly being involved in terrorism activities.
He said his friend had told him that the police had his work telephone numbers, which he uses to communicate while in office.
The UNHCR officer wants the court to rule that he is entitled to know why the police are seeking his arrest and prosecution.
He further wants the court to declare that the rampant state of insecurity in Garissa is a result of the defendants’ inability to perform their constitutional duties, which has created lawlessness in the area.
He also wants the State stopped from arresting him on account of information obtained from his work telephone numbers.
Justice Odunga directed the DPP to respond to the suit in 14 days. 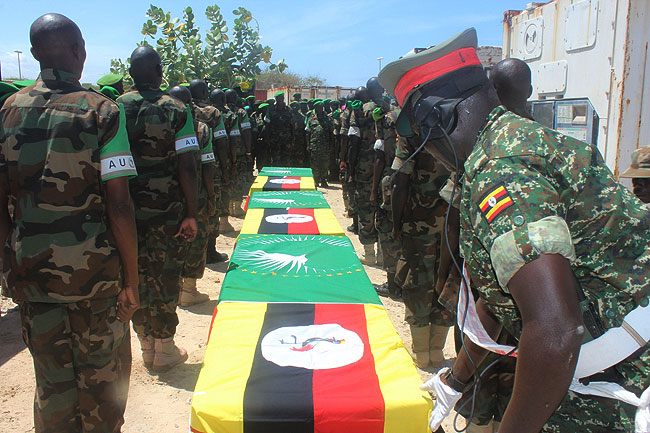 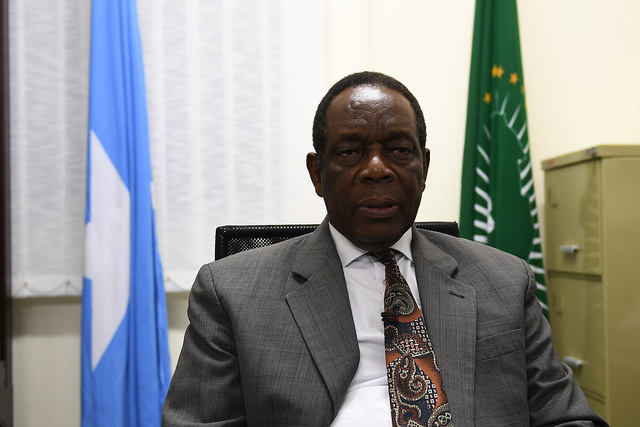 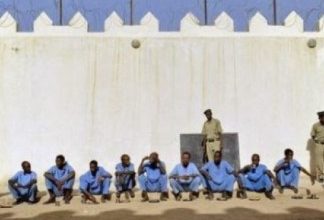