Police in Mogadishu has filed charges against 46 persons who took in last week’s demos in the city for murder, looting and destruction of property.

A charge sheet seen by Goobjoog News lists 46 people arrested Saturday during protests in Howlwadag district which flared up following shooting dead of two people by police in the same area.

At least five people were killed in the demonstrations which saw groups of youth burn tires and barricade roads in Howlwadag district. The protesters were incensed by the brutal murder of a bajaj driver and his passenger by a police officer who then disappeared.

The murder was the second in two weeks after a similar incident April 1 in Waberi district in which one bajaj driver was killed by a police officer.

Several other case in which police officers brazenly shoot dead bajaj drivers in the city have been documented. A military man fired at a school bus last September killing a nine year old girl.

Police chiefs were taken to task Sunday to explain the fate of police officers who have in the past been accused of civilian killings. An MP who attended the session and wished to remain anonymous said the police only said ‘they were in the process of prosecuting them’.

The officer involved in the Saturday killing had not been arrested, but ‘an individual had committed to bring him in’ the police chief told parliament.

According to the charge sheet, police have requested five more days to detain the accused as they conduct investigations. 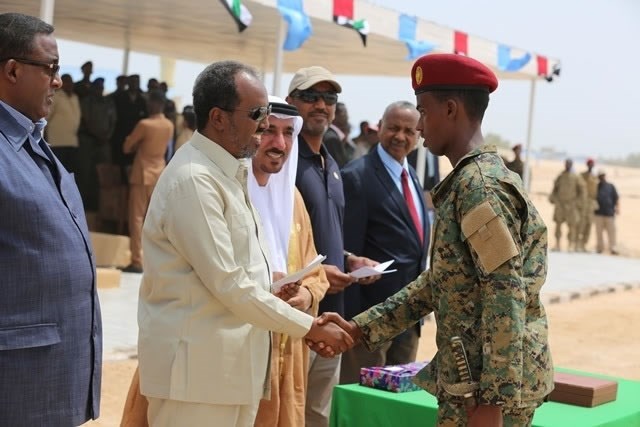 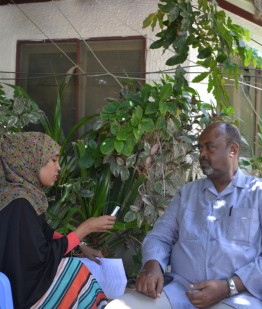 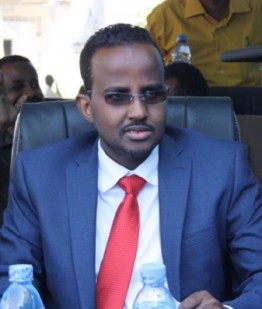 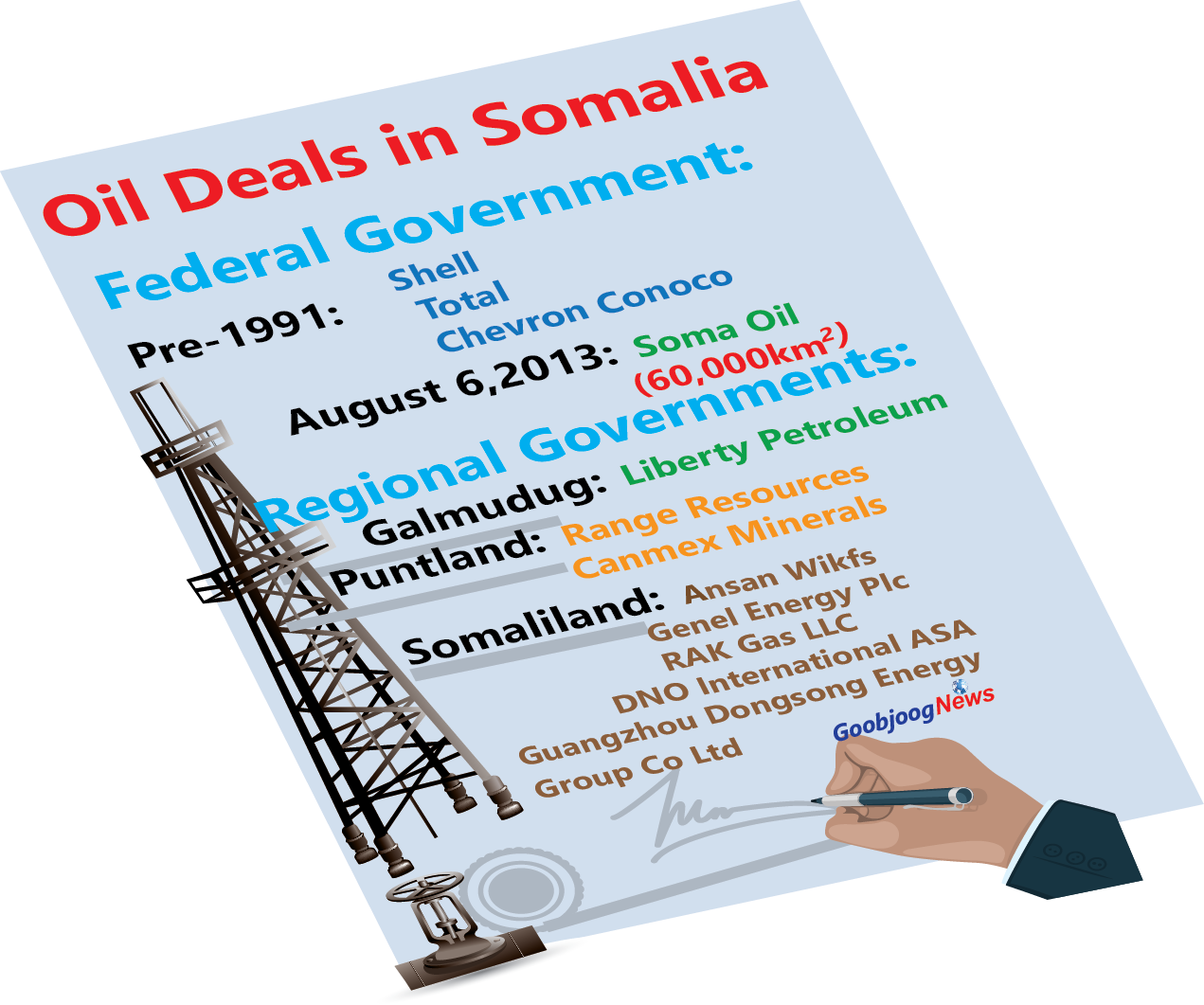 Oil Contracts: The deals and companies in Somalia