Ali Hirsi Barre, Police Commissioner in Mogadishu vowed that Somali government will tighten security of Mogadishu hotels which are under constant attacks from Al-Shabaab fighters.

“Heavy security preparations are under way to tighten the security and make sure any attack against these hotels are thwarted,” said Barre.

He also pointed out that Mogadishu hotels employees should undergo some training on how to respond in the event of an attack.

He said it is the police and security agencies’ sole responsibility to protect hotels and key installations in the capital and elsewhere.

“The security agencies must protect the lives and the properties of the citizens, and of course hotel owners have a role to play” said Barre.

Hotels have been soft targets for the militant group Al-Shabaab especially in Mogadishu aiming at politicians, foreigners and senior government officials.

Somalia largely relies on the African peacekeeping force to maintain security, especially as the country prepares for a presidential election. 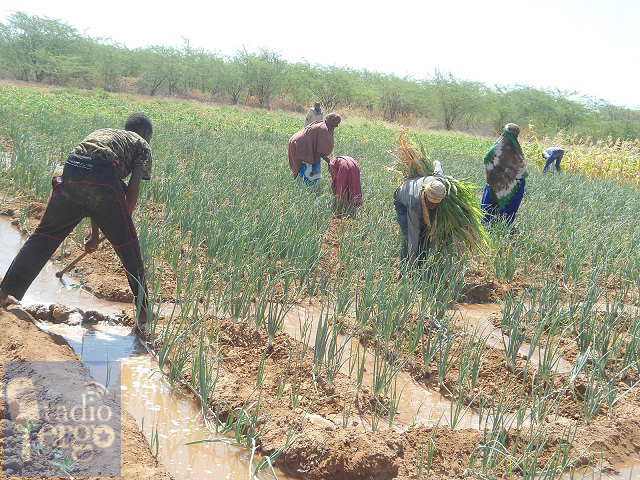 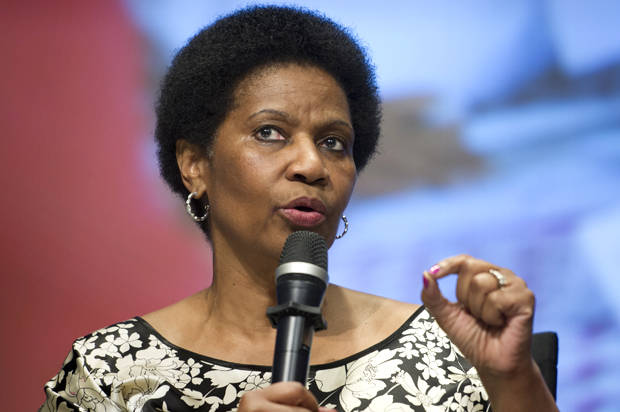