The Coalition of Somali Political Parties has condemned the failed coup attempt in Turkey Saturday joining the government and other world leaders in calling for respect to democratically elected government of Turkey.

In a statement Saturday, the coalition praised the Turkish people what they termed as bravery and solidarity to defend there constitutional rights.

“We are delighted to see the dark forces are defeated by the brave citizens of Turkey, the security forces and by the Turkish leaders. We are also saddened by the loss of life resulted by this reckless plot and we pray for the speedy recovery of those wounded in this coup attempt. We are certain the Turkish people will overcome this conspiracy and will continue to move forward,” the coalition said.

The coalition further noted constitutional rule was the only legitimate path to continued development of democracy and rule of law in Turkey.

Noting the cordial bilateral relations between Somalia and Turkey, the Coalition said ‘any harm to Turkish citizens is harm to Somali people and to the entire Muslim countries who look up to Turkey because of its progress, democracy and solidarity with the less fortunate.’

The statement comes as the government and Somalis across the country and beyond joined in solidarity with the Turkish government and its people in calling for peace and stability.

Turkey has played a critical role in Somalia’s reconstruction process through construction of roads, medical facilities, airport among a host of other areas of support.

The Turkish President announced Saturday he is in full control of the country and that all coup plotters had been arrested. 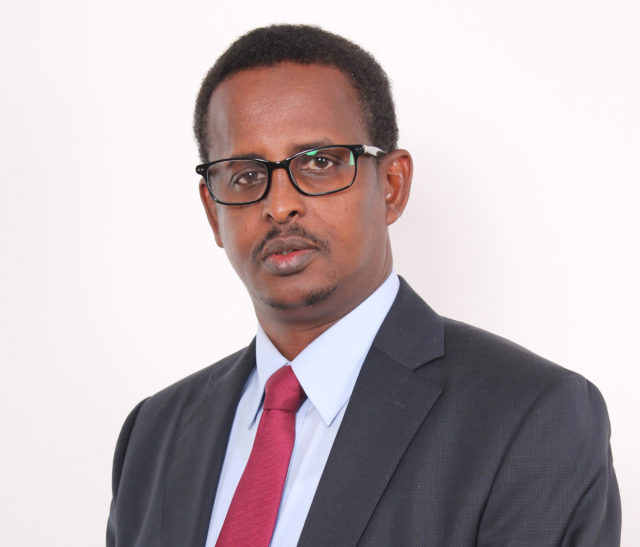 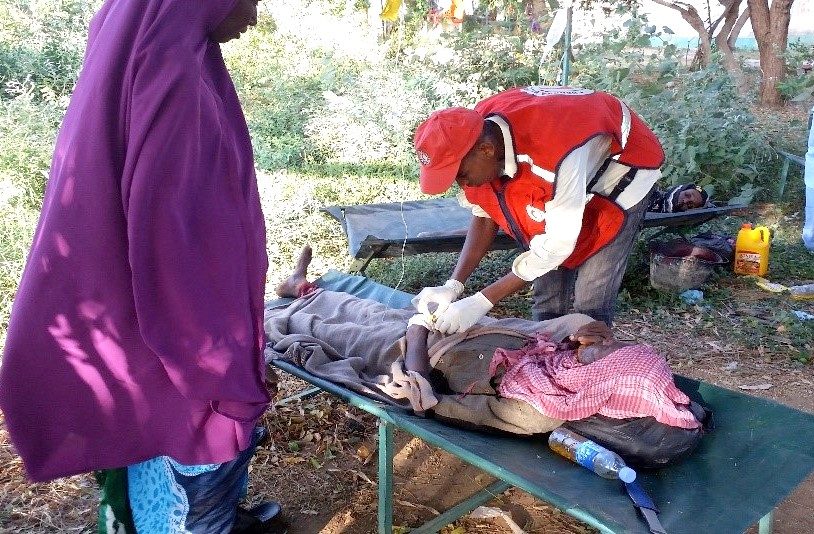 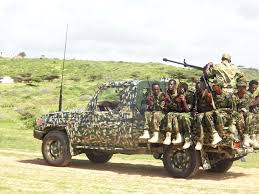 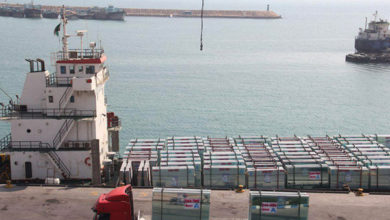