THE PROSPECTS OF an election this year in Somalia nosedived Thursday after it emerged that the crucial talks slated for this Saturday in Dhusamareb have been called off following unresolved disputes between the Federal Government and Federal Member States.

An impeccable source privy to the talks has told Goobjoog News the December 15 talks have collapsed citing the removal of Prime Minister Hassan Khaire from office and the long-running mistrust between the regional governments and Mogadishu.

The talks which were to be widened to include political parties and other stakeholders were aimed at breaking the electoral deadlock after the electoral commission, NIEC announced it would not deliver a poll this year.

The mandate of the current government lapses by the end year. NIEC has requested for up to 13 months to prepare for elections based on the new Elections Act which envisages a one-person-one-vote.

According to the source, the talks were called on off as a result of four reasons. During the Dhusamareb II talks late July, the source said, President Mohamed Farmaajo had requested for time to consult the Federal Parliament. However, those consultations resulted in the removal of the prime minister heralding a political crisis.

President Farmaajo is now pre-occupied with the appointment of a Prime Minister whom analysts have said ‘should be fully submissive to the president’ so as not to trouble him with the quest for a second term. A new PM will have to be first approved by the Lower House and s will the new cabinet. With the fluid political situation in Mogadishu, that process could drag for some time giving no room for the new PM to prepare the country for an election before end year.

The composition of the Technical Committee proposed during the Dhusamareb II talks became subject of the usual supremacy battles between the two levels of government. The meeting had resolved the Committee would be composed of two members from all the FMS and the FGS in what would perhaps have eliminated the sibling tussles over numbers.

“But the Federal Government came up with six,” the source who did not wish to be named told Goobjoog News. “Four from FGS and two from Banaadir Regional Administration (BRA). The latter comprises of the capital Mogadishu and the 18 districts within it.

The bitter rivalries between the Farmaajo administration and the twin axis of Jubbaland and Puntland once again reared its ugly head further jeopardizing hopes of any meaningful engagement in the Committee. The two boycotted the Committee talks citing the absence of a substantive government ‘to work with’.

Failure by the Committee to meet meant there was ‘nothing to talk about in Dhusamareb,’ the source added. The Committee was tasked with developing electoral options to be debated from Saturday.

With no headways in the Dhusamareb talks, Somalia could be staring at a delayed poll which is likely to exacerbate an already evolving political crisis. 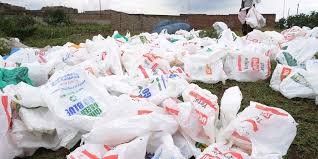 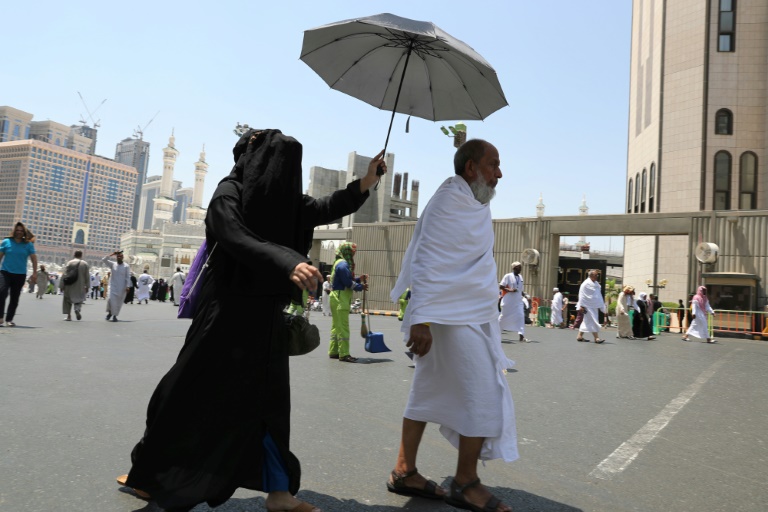 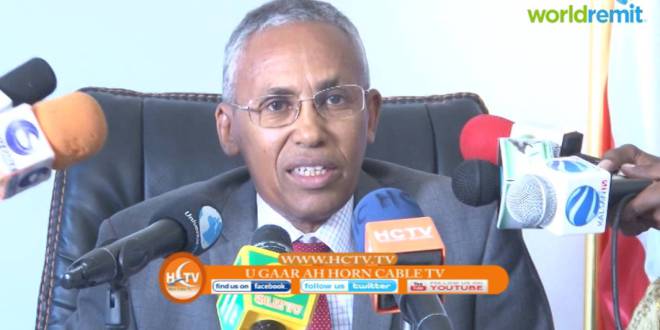 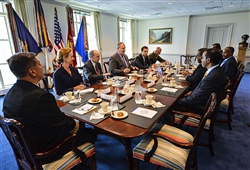