U.S. Africa Command post-strike assessments confirm that one of the three terrorists killed in the command’s Apr. 2 precision airstrike was a long-standing, high-ranking leader in the al-Shabaab terrorist organization.

The terrorist, Yusuf Jiis, was one of the foundational members of the terrorist group and held many significant positions that facilitated al-Shabaab’s violent and harmful activities throughout East Africa.

“This individual was a key leader in the al-Shabaab organization,” said U.S. Army Gen. Stephen Townsend, commander, U.S. Africa Command. “He was violent, ruthless, and responsible for the loss of many innocent lives. His removal makes Somalia and neighbouring countries safer.”

As previously released, U.S. Africa Command conducted this precision airstrike in coordination with the Federal Government of Somalia. The airstrike occurred in the vicinity of Bush Madina, Somalia, which is located in the Bay Region, approximately 135 miles west of Mogadishu.

While the airstrike eliminated the ability of this brutal member of al-Shabaab from causing additional harm, continued efforts are required to create sustained security and stability in Somalia.

“Al-Shabaab remains a disease in Somalia and is an indiscriminate killer of innocent people and their only desire is to brutalize populations inside Somalia and outside of Somalia,” said U.S. Army Maj. Gen. William Gayler, director of operations, U.S. Africa Command. “Putting pressure on this network helps contain their ambition and desire to cause harm and destruction.”

U.S. Africa Command’s goal in Somalia is to help the FGS provide a safe and secure environment for the people of Somalia, deter organizations such as al-Shabaab and ISIS-Somalia from expanding, and promote regional security as well as cooperation to strengthen the ability of African militaries to work together. With AFRICOM’s support, AMISOM and the Somali National Army have made gains in al-Shabaab strongholds in southern Somalia, holding territory and establishing outposts. U.S.-trained SNA forces, along with combined counterterrorism efforts, continue to support observed momentum and promote greater opportunity despite the ongoing COVID-19 dynamic.

“While we might like to pause our operations in Somalia because of the Coronavirus, the leaders of al-Qaeda, al-Shabaab and ISIS have announced that they see this crisis as an opportunity to further their terrorist agenda so we will continue to stand with and support our African partners,” Townsend said.

Somalia remains key to the security environment in East Africa, and its long-term stability is important to advancing comprehensive U.S. interests in the region. 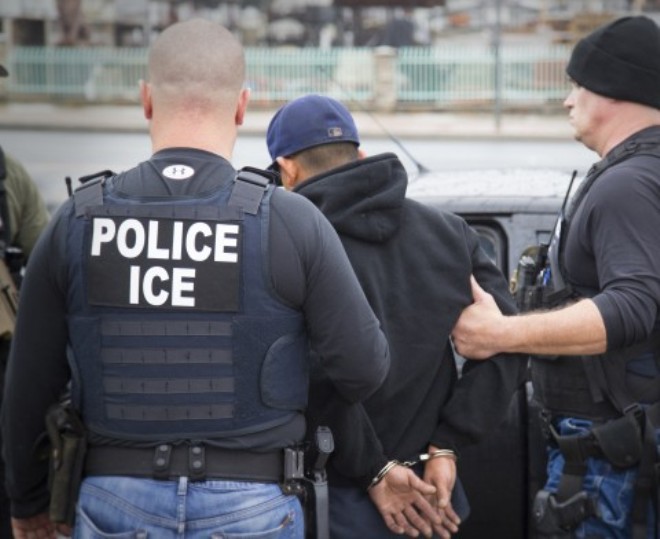 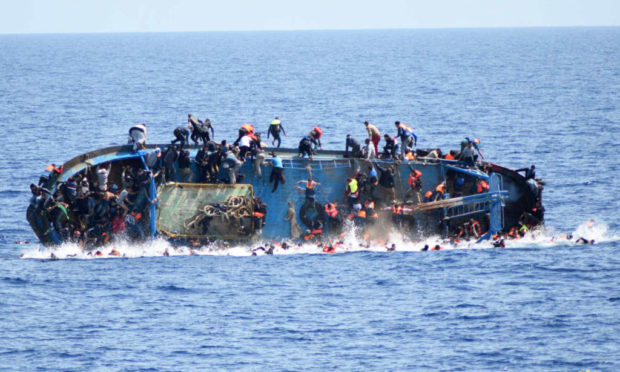 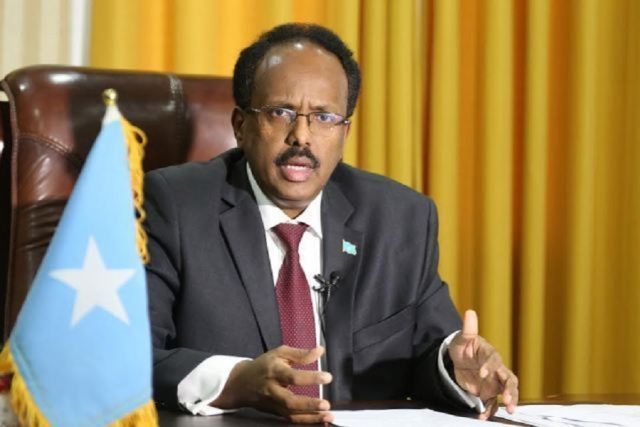 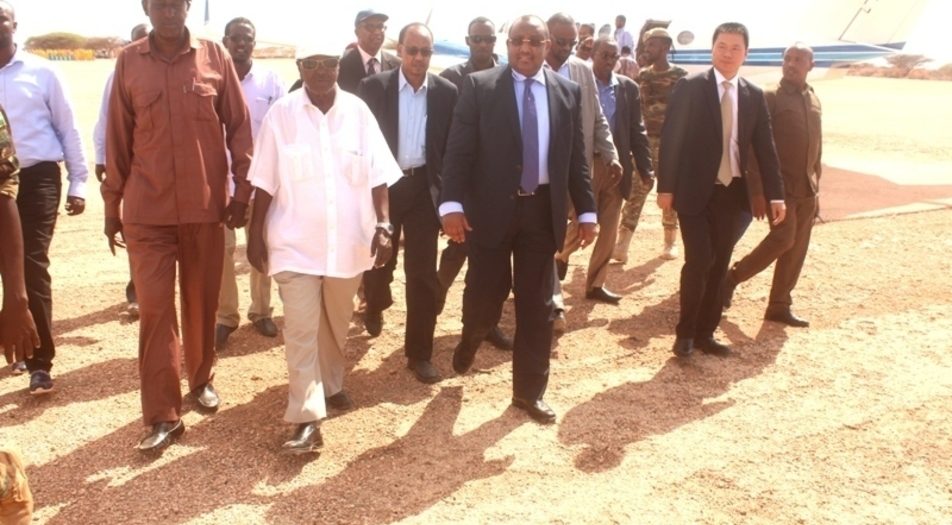