Somali federal president Mohamed Abdullahi Farmaajo is planning to appoint a supervisory committee to keep abreast on the developments he initiated in Galmudug & Puntland States during his visit this month.

Speaking to the media in his presidential office, he expressed his intention of setting up a committee to keep an eye on the progress of the vast projects he laid their foundations during his official tour of Puntland and Galmudug States which started earlier this month and culminated yesterday.

“For the services of the government to reach every corner of the country, we shall appoint in the coming days a monitoring committee on the projects we pledged to implement them in order to be kept informed of what is achieved or not” said President Farmaajo.

He also expressed his government willingness to carry out the much it can and uttered his readiness to accept foreign assistance on impelenting the numerous projects to make Somalia to stand on its two feet.

“We laid the foundation stone on many crucial roads in the two areas hoping to complete with our own efforts. If an entity offers us help, we are ready to receive them to revive the infrastructure of the country for the free flow of people and goods” he said.

He was positive of the local people to support the government which according to the president was reflected how they welcomed him during his visit.

“We completed a long tour which took 17 days where we toured Puntland and Galmudug States where we were warmly received by the diverse local people. We believe they are ready to support the government especially on security matters.”

On the reconciliation side where president Farmaajo termed his official tour as ‘Peace Trip’ whenever he met with local people in the various locations he visited has underscored the success his trip achieved in this crucial matter.

‘‘We initiated our reconciliation goal in Galkayo town which is jointly administered by the two neigbouring states and we really succeed in this drive. We also initiated reconciliation process in Adado, bduwak and Heraale towns which the process is still ongoing up to now reaching excellent levels.”

The president appealed to the business people and the Diaspora Somali community to donate resources on these projects to be implemented citing his government is a young one that has no sufficient funds at this moment of time.

“I want to appeal to the local business community and the Somali Diaspora to take part in these projects since the government is a nascent one.  The government will play its role. Lastly I laid the foundation stone on Hobyo port. We need to strengthen economic growth sectors since our country is located in strategic position with long coastal line reaching 3,300 km where can make several ports with the help of foreign investments.”

Separately local commissioner of Hobyo noted his optimism about the implementation of the port facility which president Farmaajo laid its foundation stone 3 days ago.

Commissioner Abdullahi Ahmed Faat of the historic coastal town in central Somalia said the government will act on its word to erect port infrastructure in his town.

“I am optimistic that it will be implemented soon. Though we are now experiencing cold season, after some time, the port can be operational at full capacity in the near future. Port facility is economically beneficial for the local people and the entire country” said Commissioner Faat.

President Farmaajo travelled back to Mogadishu 2 days ago after visiting Puntland and Galmudug States from 8th January, a historic trip which was not executed for the last 3 decades following the collapse of the Somali central government in early 1990s. 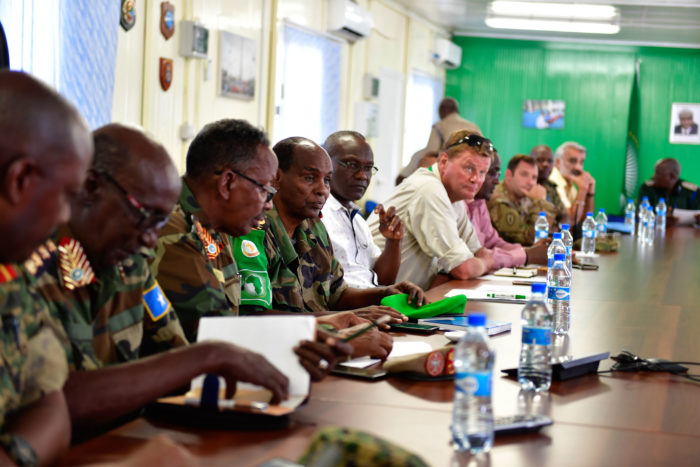 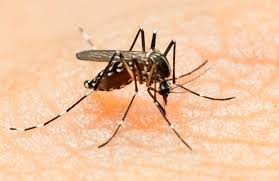 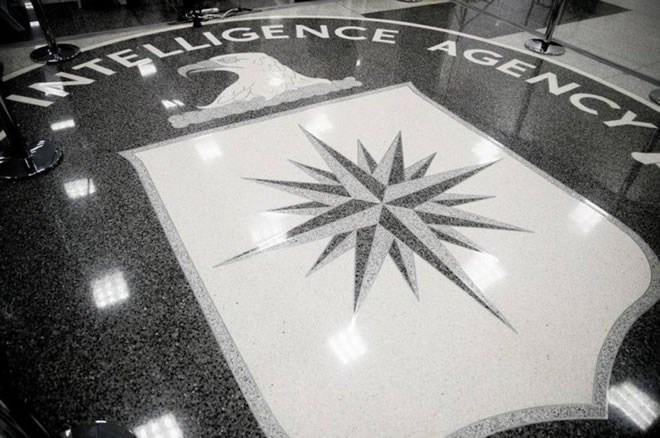 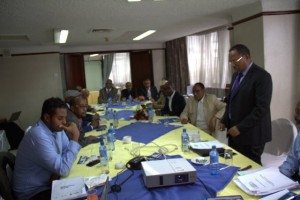