President Mohamed Farmaajo has jetted off for his inaugural attendance of the UN General Assembly in New York.

The President who has never attended any of the General Assembly sessions since coming to the office left Mogadishu Sunday morning for the 74th session of the UNGA which kicked off Tuesday.

According to the state news agency SONNA, the President’s message to the assembly of world leader will be on ‘Reintegrating joint efforts to eradicate poverty, decentralize education and prevent the effects of climate change’ building on this year’s General Assembly theme.

The announcement of President Farmaajo’s attendance of the UN assembly came shortly in August after Villa Somalia said the President had renounced his U.S citizenship affirming earlier claims that his failure to attend previous meetings were a result of his allegiance to the U.S constitution through the second citizenship. 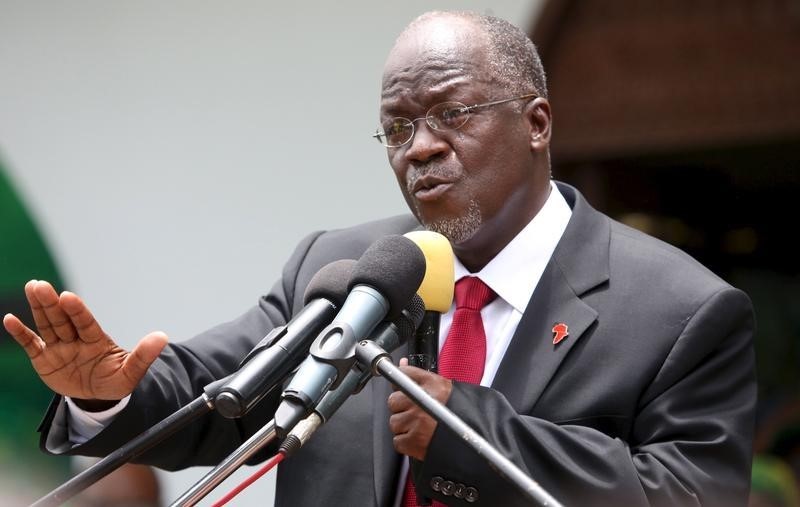 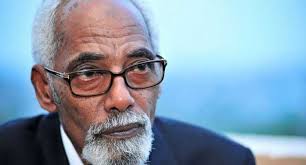 Jawari: The no confidence motion will be tabled on Monday 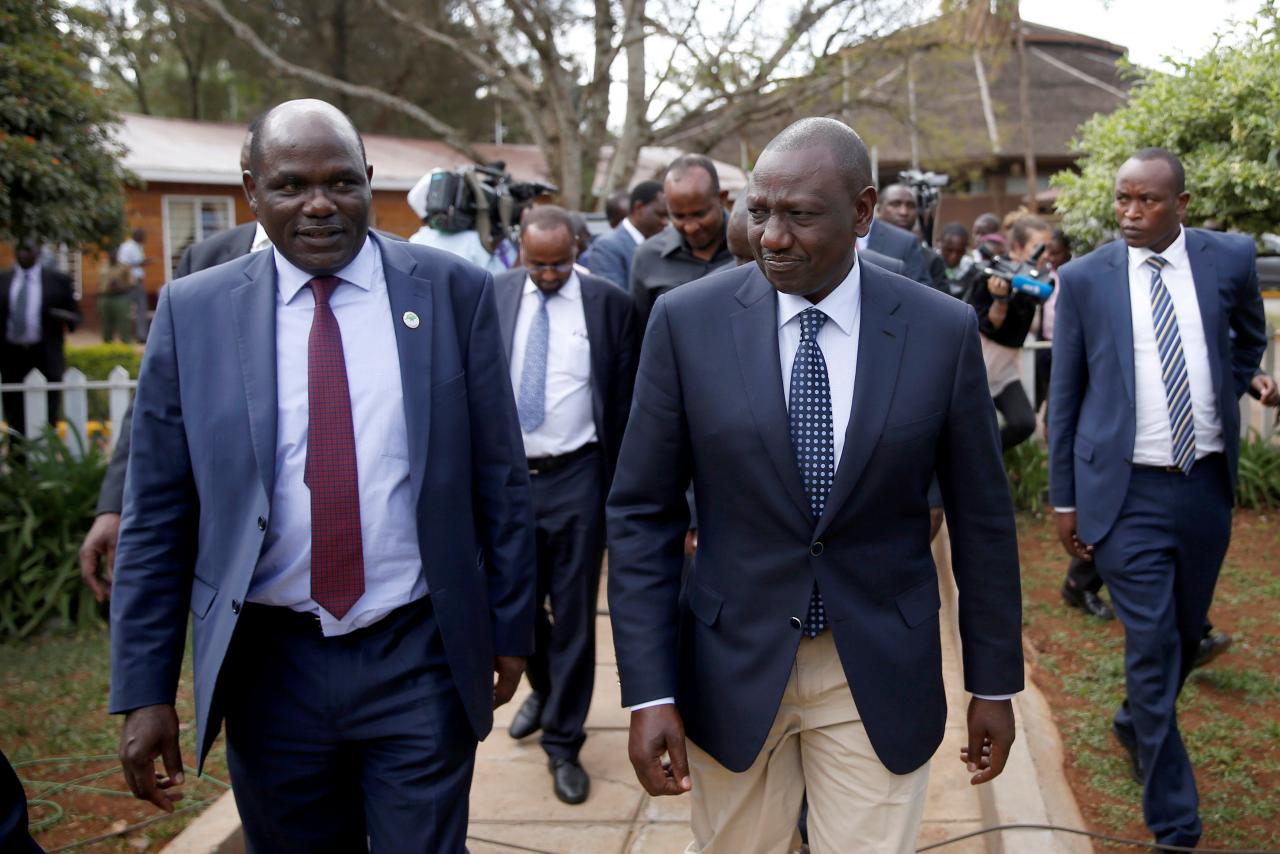