The president of the semi-autonomous region of puntland Abdiweli Mohamed Ali Gaas today gave the Puntland Parliament a detailed summary that lasted for more than 30 minutes for his first appearance before the house since elected January this year.

President Gaas was answering questions raised by the lawmakers on issues concerning the relations between puntland and the federal government, the situation in Sool, Sanaag and Eyn regions, and whether the president is aware of Ali Khalif Galeyr’s unofficial presence in puntland territory .

Answering the parliamentarians questions president Gaas said, Kalif Galeyr is a citizen and has the right to come to puntland as he stated that he is not aware of the said visit.

Responding to the MPs’ queries Mr. Gaas presented the achievements of his administration for the last seven months, starting from his various visits to all puntland regions. Stating that the motive behind the visits was to oversee the situations and the needs of the locals to fulfill his campaign manifesto. 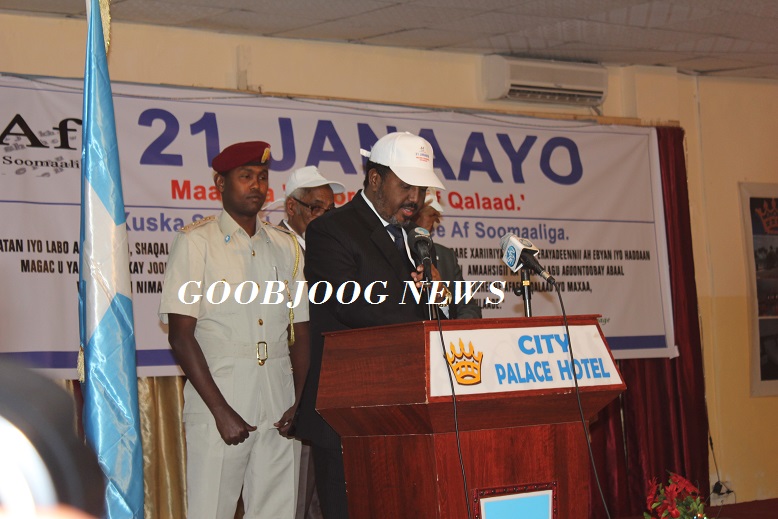 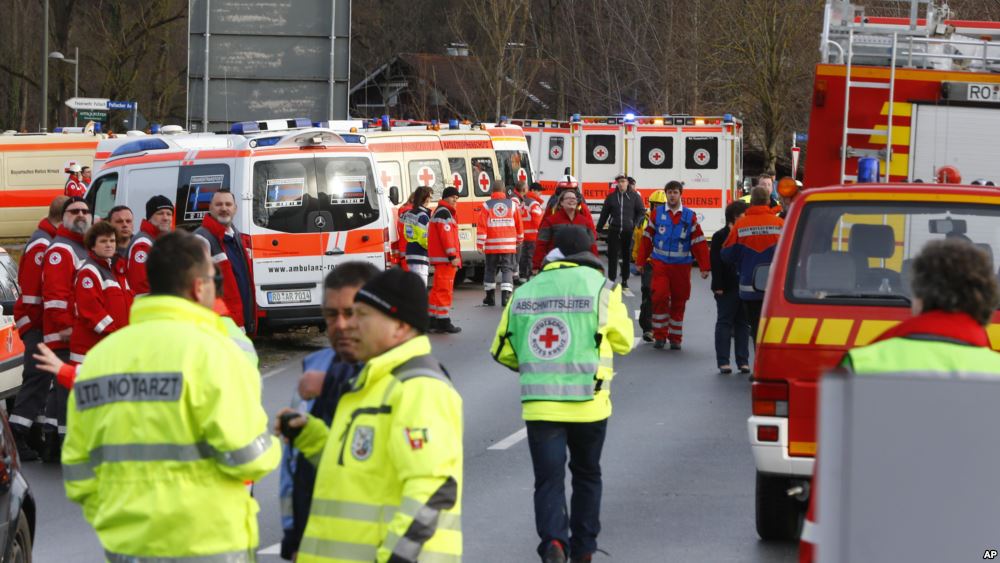 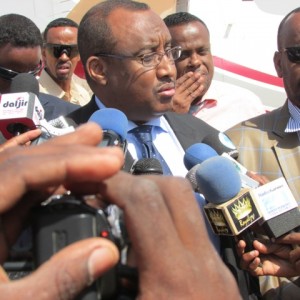 President Gaas: Only Puntland was invited to attend African investment conference in London