The president of the republic of Somalia Hassan Sheikh Mohamud welcomes the formation of the Interim South West State of Somalia in Baidoa.

The President congratulated the elected President Sharif Hassan Sheikh Aden and urged all stakeholder to complete the process while considering inclusivity and full engagement of all stakeholders in the area.

He sent similar congratulations to the people of South West Somalia for their historic success of creating a regional state, He called the public to remain united  and work towards stability and prosperity of the region.

The offices of Somalia Prime minister Abdiweli Sheikh Ahmed and the Speaker of federal parliament Mohamed Sheikh Osman Jawari have not given comments about the recent election in Baidoa.

President Hassan’s remarks comes after Speaker Jawari on Monday said any result against the decisions of the government will not be recognized. 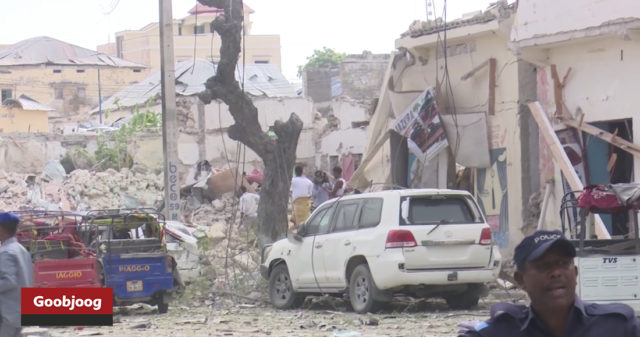 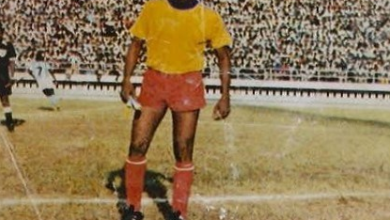 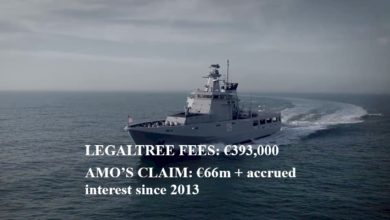