Somalia might have a new president by mid of December as indications are clear yet another deadline will be missed, the UN chief in Somalia Michael Keating has said.

The UN envoy told BBC Friday the November 30 deadline for Presidential polls was not feasible noting more time would still be needed to conclude Lower House elections and subsequently the election of House speakers and their deputies.

“The latest determination was that the president would be elected 30th of November. Well that is three days away; that’s not gonna happen,” said Keating adding “My best guess is that it will happen by the 15th of December.”

Keating noted a new timeline for Presidential and House speaker’s election will be made public once majority of MPs have been elected. “Once something like two thirds of the Lower House members have been elected then there will be an announcement as to the timetable for the election for the two speakers; Upper and Lower House and their deputies and the timetable for the election of the president,” the UN envoy added.

A new timetable released by the Federal electoral body FIEIT last month set November 30 for the election of a new president after missing the October 30 deadline.

So far slightly more than 150 MPs have been elected but Somaliland is yet to start elections for both Houses, a factor which could further drag the electoral process.

The FIEIT and the dispute resolution body IEDRM warned Friday of nullification of seats should it establish violation of electoral rules.

“When investigations confirm that serious malpractices have occurred, the FIEIT and the IEDRM will take appropriate and decisive actions. Such actions can and will include nullification of the election results and disqualification of candidates who have committed the malpractices,” the electoral bodies said in a joint statement. 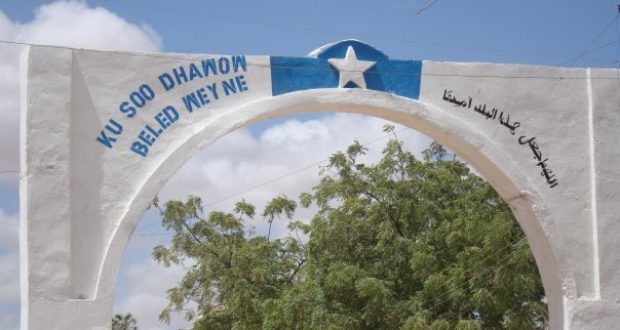 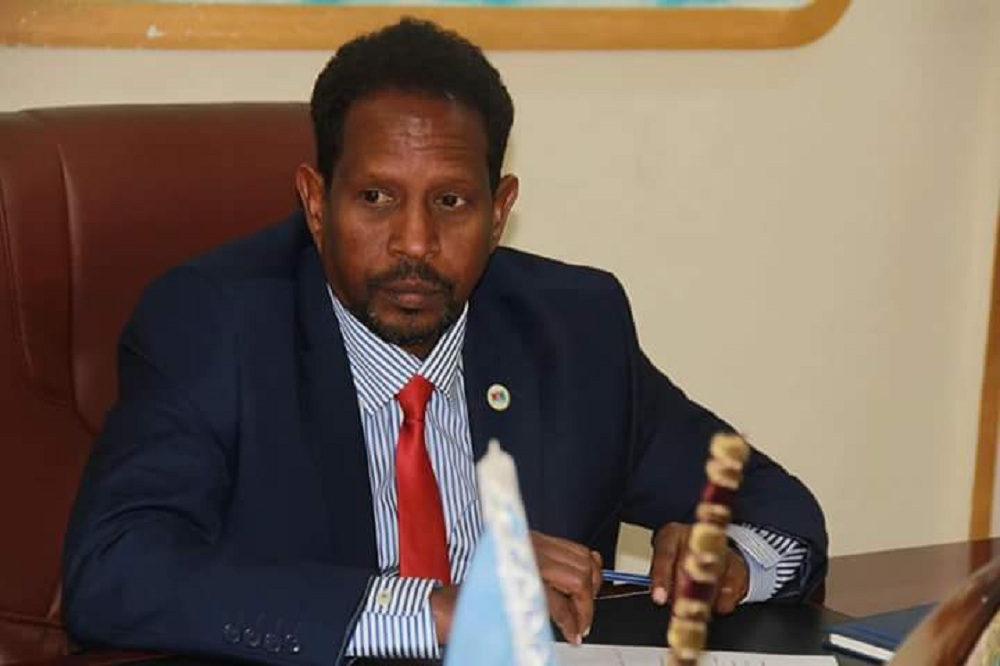 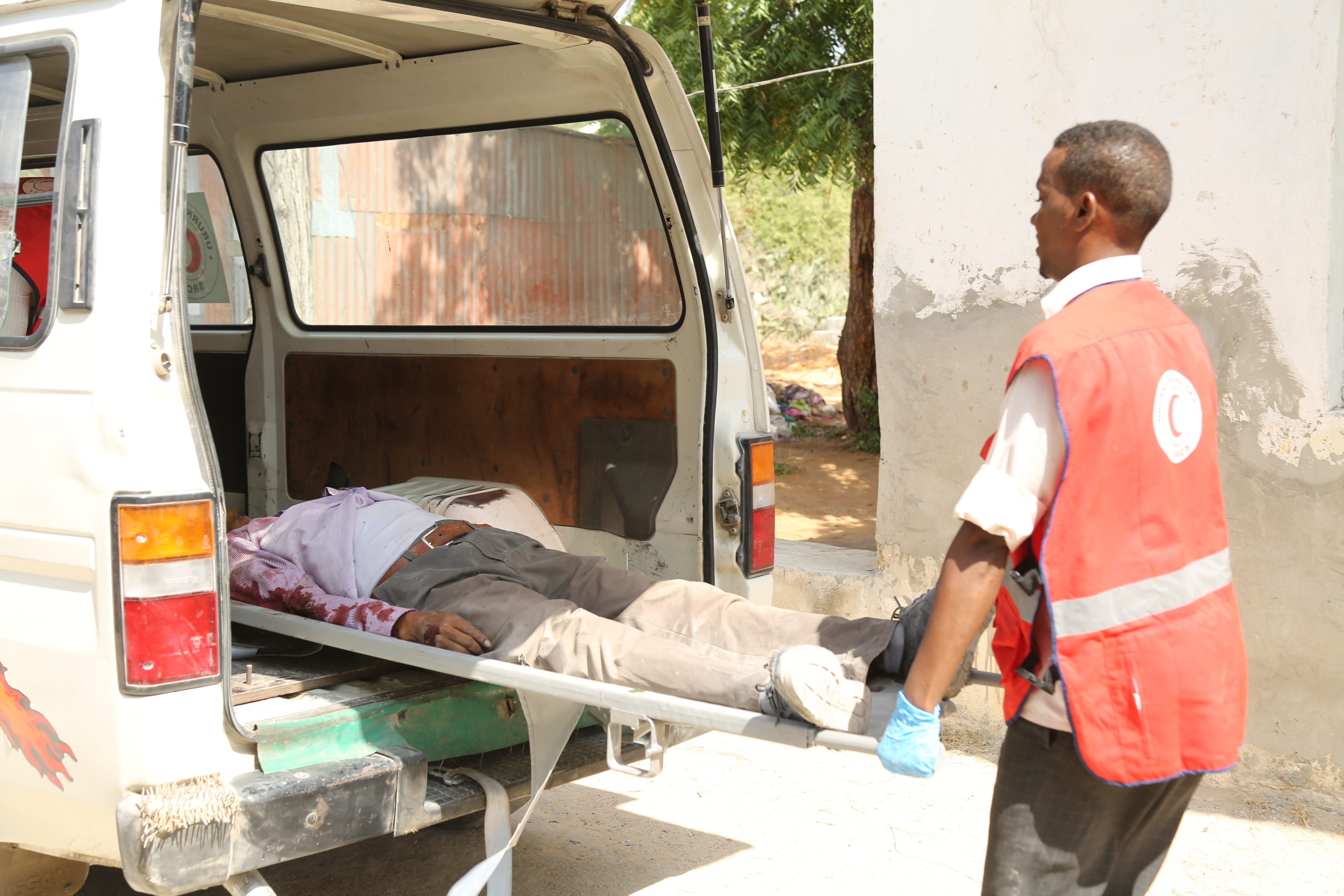 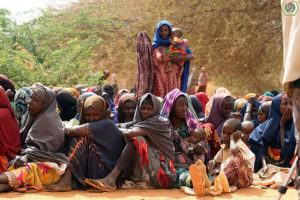