A fire gutted down the main market at Dadaab refugee camp of Garissa country, destroying property worth millions of Kenyan shilling in northern Kenya, witnesses confirmed on Tuesday.

The blaze has destroyed many buildings including houses, stalls and stores and properties of immense value.

The market had grown into a city within the camp over the last 20 years, with winding streets, narrow alleys and large, roofed interconnected bazaars.

Witnesses say that the blaze started at 23: 00 local time on Sunday near an Eating place before spreading to nearby stalls including M-pesa and hotels and Safaricom booster, warehouses.

The fire whose exact cause could not be immediately established was suspected to have been caused by an electric fault from one of the stalls, according Omar Ali, a local resident near the market.

“It was round 23:00 when we saw smoke emanating from a stall that is located at the main market prompting us to raise alarm,” said Ali.

The local residents were unable to contain the fire fuelled by wooden structures and second hand clothes in the stalls.

“We tried to use soil and water to put the fire off but it was all in vain, the strong wind and the shop congestion made it impossible to put it off.” Ali explained.

Mohamed Ali Elmi, a trader in Dadaab camp said the shops had already been burnt down and nothing could be salvaged.

“There was nobody to immediately raise the alarm or even salvage the goods,” said Elmi. 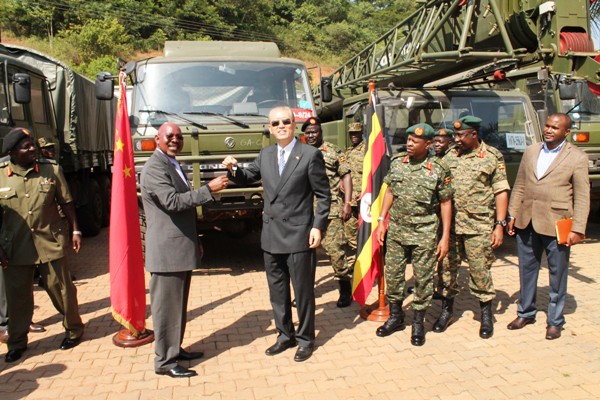 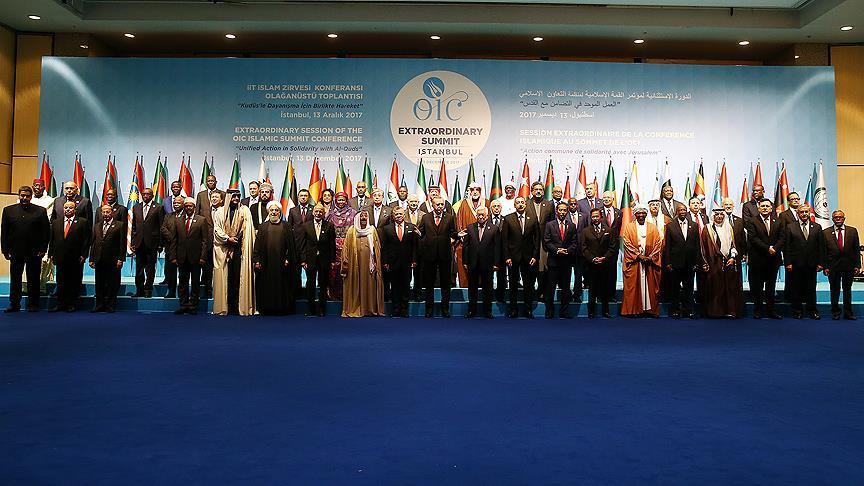 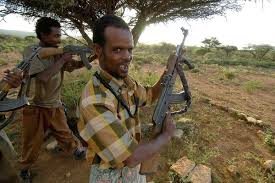