Residents say that forces have conducted search operations in several neighborhoods and houses in the town.

Mohamed Abdi, a resident in Galkayo town said the forces combed many parts of the town though no arrest was made during the operation.

“The forces have carried out house to house security operations that lasted hours,” said Abdi.

The operation comes just hours after Abdirahman Kilwe, the chief of Mudug regional court was wounded in the town.

In the recent months, Suspected Al-Shabaab members have been carrying out coordinated attacks and assassinations attempts on Puntland officials in Galkaayo town and other towns.

Early this month, Al-Shabaab stormed a hotel in Puntland’s commercial town of Bosasso where they killed four guards. 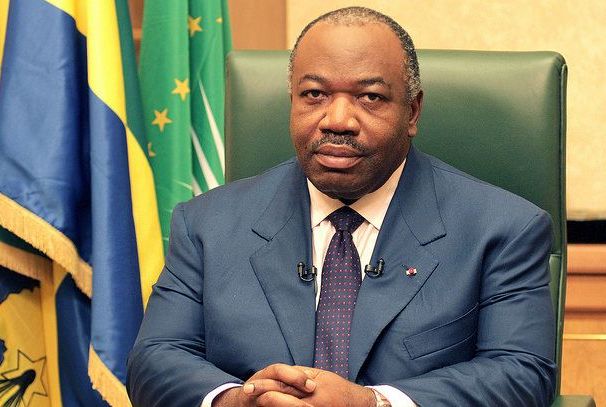 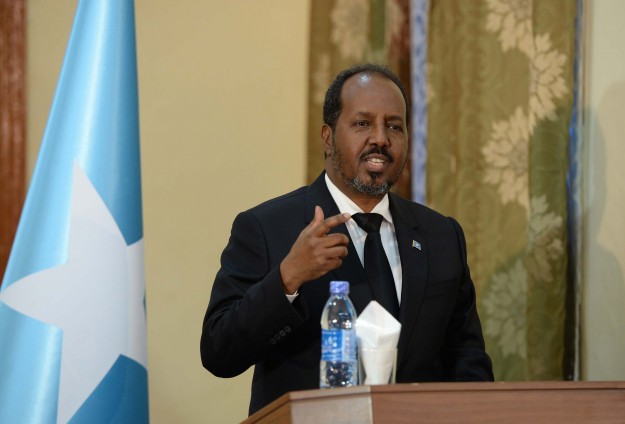 Road blocks in Lower Shabele region out of hand 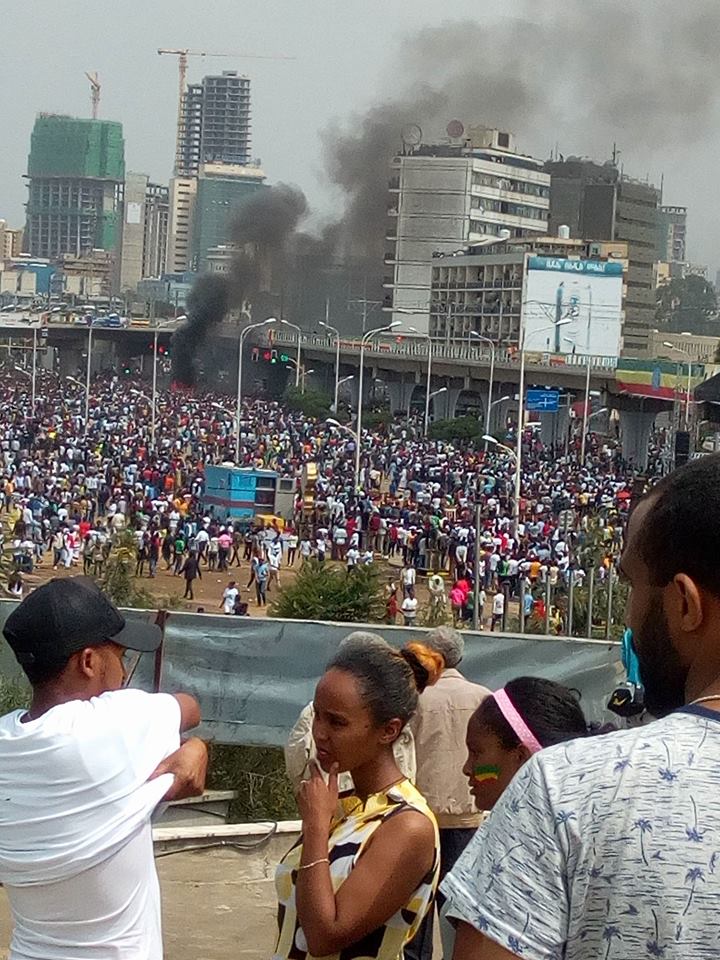