Four people among them one Somali and three Yemeni nationals have been arrested in a security operation by Puntland navy forces in Gar’ad town, a remote coastal town in Mudug region.

“The area is safe and navy forces are conducting their duties well. Three ‘white’ people came to us saying they needed diesel for the boat on the Indian Ocean. When pressed to show us the boat they could not do produce it and they were arrested,” said Hirsi.

We have a very big military camp in the area and they have kept security well,” Hirsi added. He noted the area has been safe since the opening of the navy camp in the coastal town.

The European Union naval force EU NAVFOR last week captured six pirates in the southern Somalia basin. The pirates have since been transferred to Seychelles.

Earlier this month, the U.S. military also carried out its first strikes against Islamic State militants in Buqa near the ancient port town of Qandala which came under ISIS control later last year. The militants were however driven out by Puntland forces. 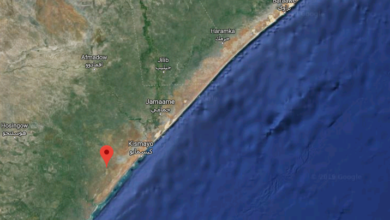 Jubbaland forces clash with Al-Shabaab in outskirts of Kismayu 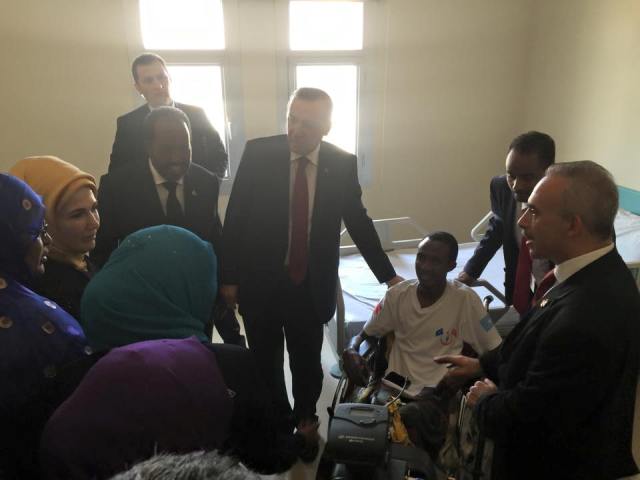 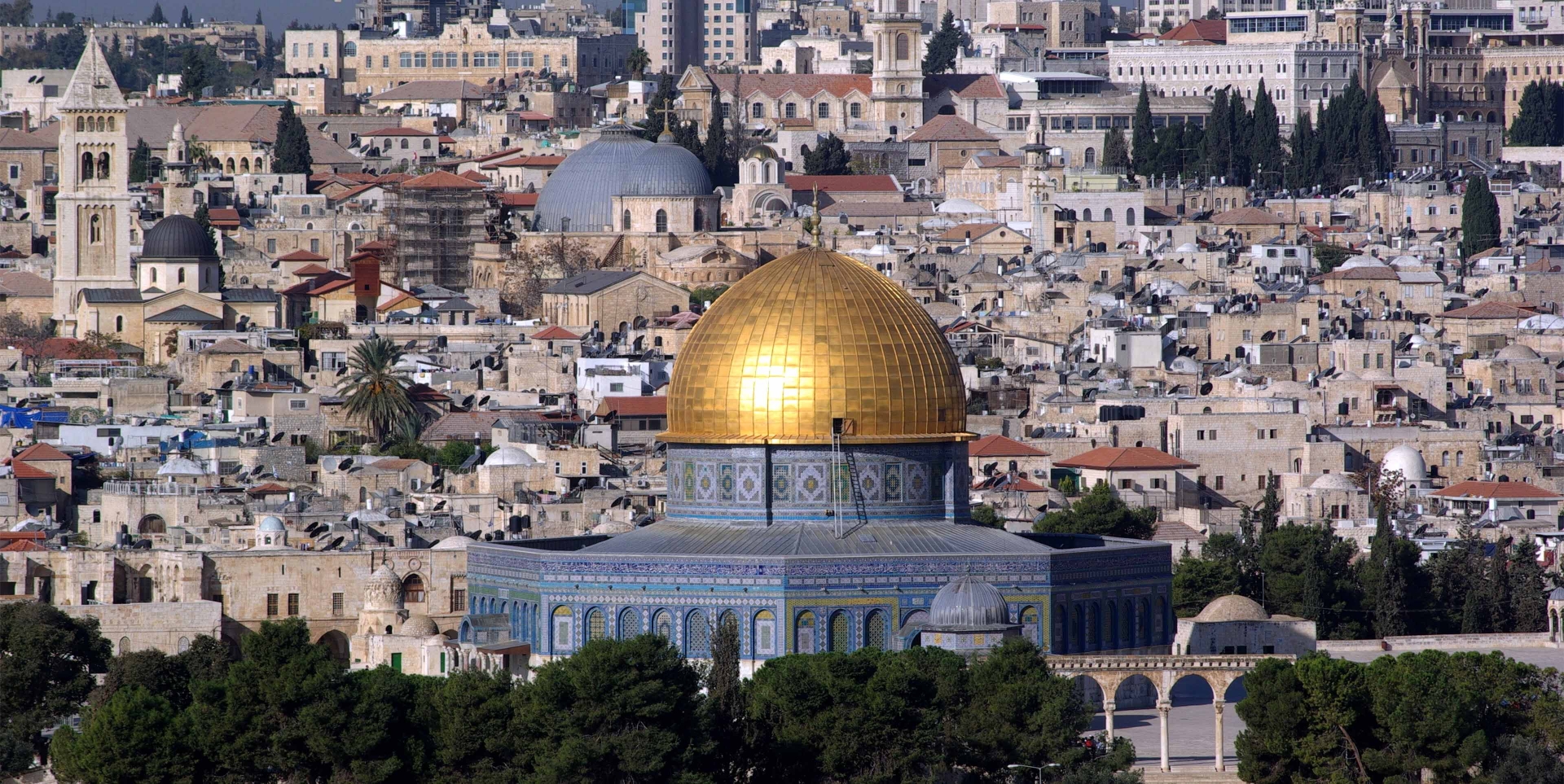 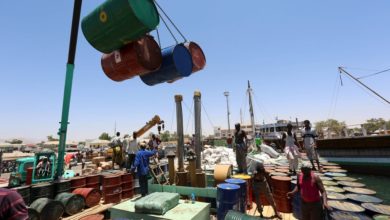