Puntland State of Somali said on Wednesday that their forces are ready to move to the ancient port town after one week of ISIS affiliates full control.

The state president Abdiwali Gas back From Abou Dubia of Emirates, where he reached peace agreement with Galmudug president said make no mistake Puntland troops will go in Qandala as soon as possible.

“ Qandala wil be out of Da’ish control as soon as possible. Puntland troops are ready to go there and defeat them” said Abdiwal Gas

Unidentified warships hit several targets in and around Qandala on Wednesday.  Near villagers heard several large explosions but could not tell further information.

Residents have already fled Qandala and only ISIS affiliates with view resident are now remaining in Qandala.

Goobjoog Reporter in Bosaso says  a convey of military has left from Bosaso on Wednesday, but given difficult mountainous roads it will take for a while to reach Qandala. 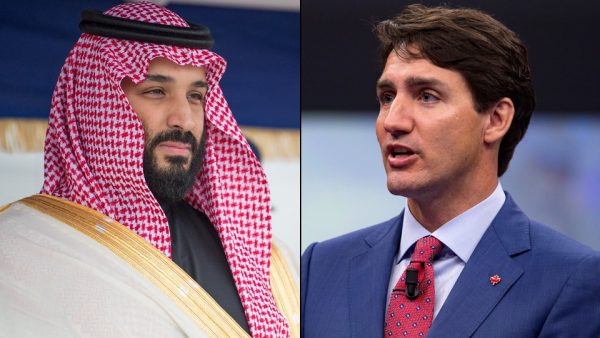 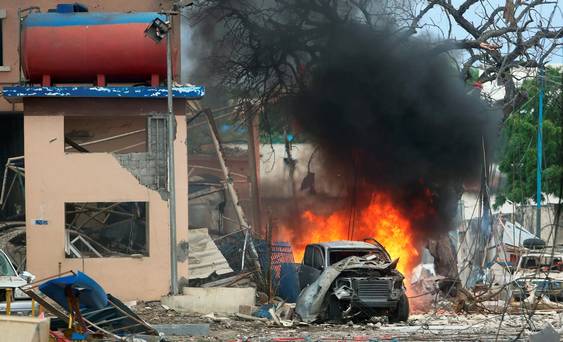 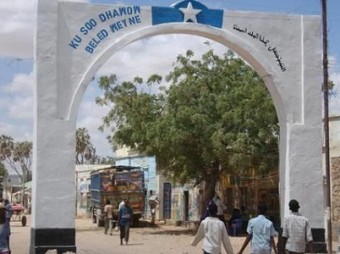 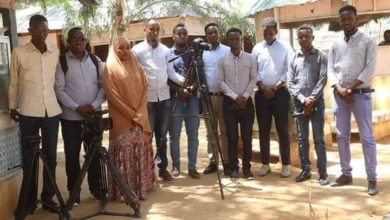