The president of Semi-autonomous regional state of Puntland, Abdiweli Mohamed Ali Gaas has officially cut the ribbon of new constructed paved roads in Garowe town, which were implemented by local company operating in Puntland.
The preventative of the company, Hassan Mohamed Isse who was expressing the local media read the expenditure of the construction and noted that it was constructed through the process of JPLG
The president speaking at the press conference said that these roads will make easy the movement of people and goods as that will improve trade and economy.
He added that his government will implement to construct buildings in Garowe, the capital administrative of Puntand as to doll up the town.
In these recent years, Puntland ministry for public works has been busy constructing new roads and renovating innovating the roads constructed by late president Barre’s regime. 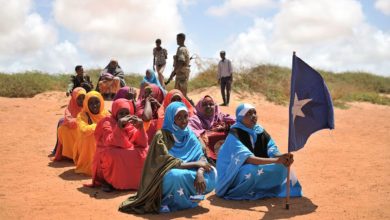 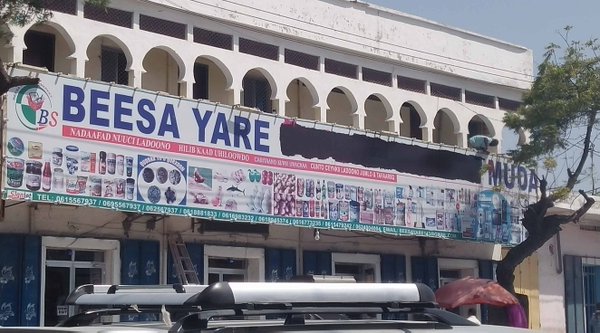 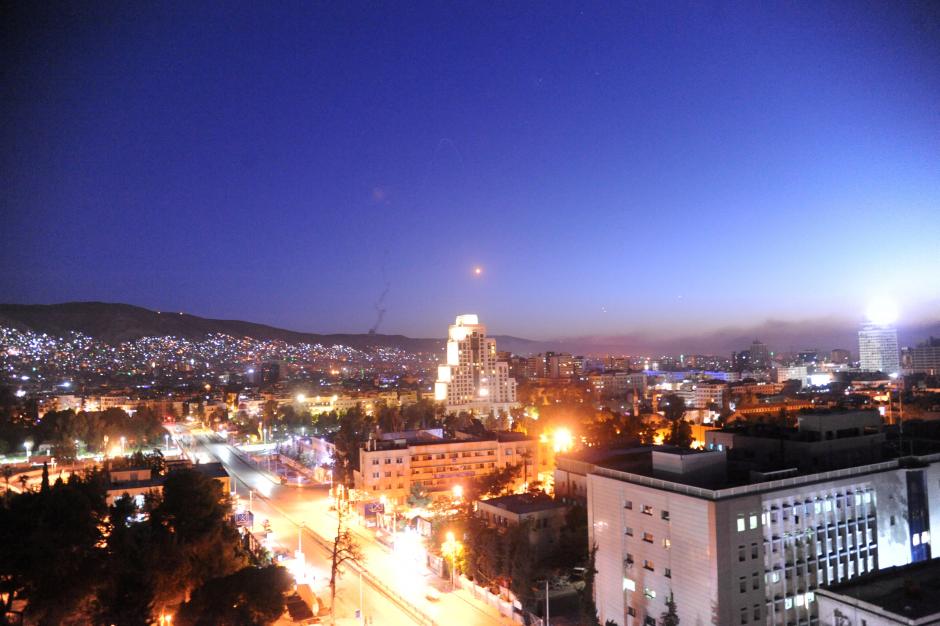