Speaking to the media, President Deni has blamed President Mohamed Abdullahi Farmajo for breaking the previously agreed point by the federal government and federal members. Deni also declared that the Prime Minister’s government has been working to fight against and destroy regional administrations.

Meanwhile, president Deni announced that 15 March 2020 will hold a meeting in Garowe as he also called all politicians and federal parliament members who represent Puntland regional state both lower Houses and upper house of the Federal Government to attend the meeting to solve the dispute and deteriorating relations between the Federal Government and the Puntland administration. 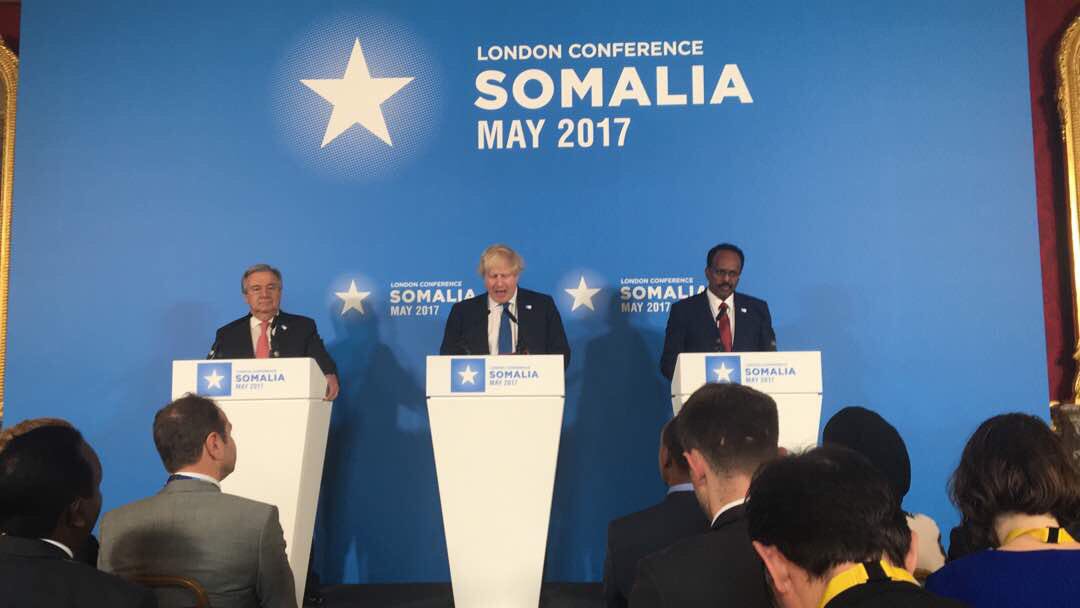 Key aspects of the post New Deal pact for Somalia 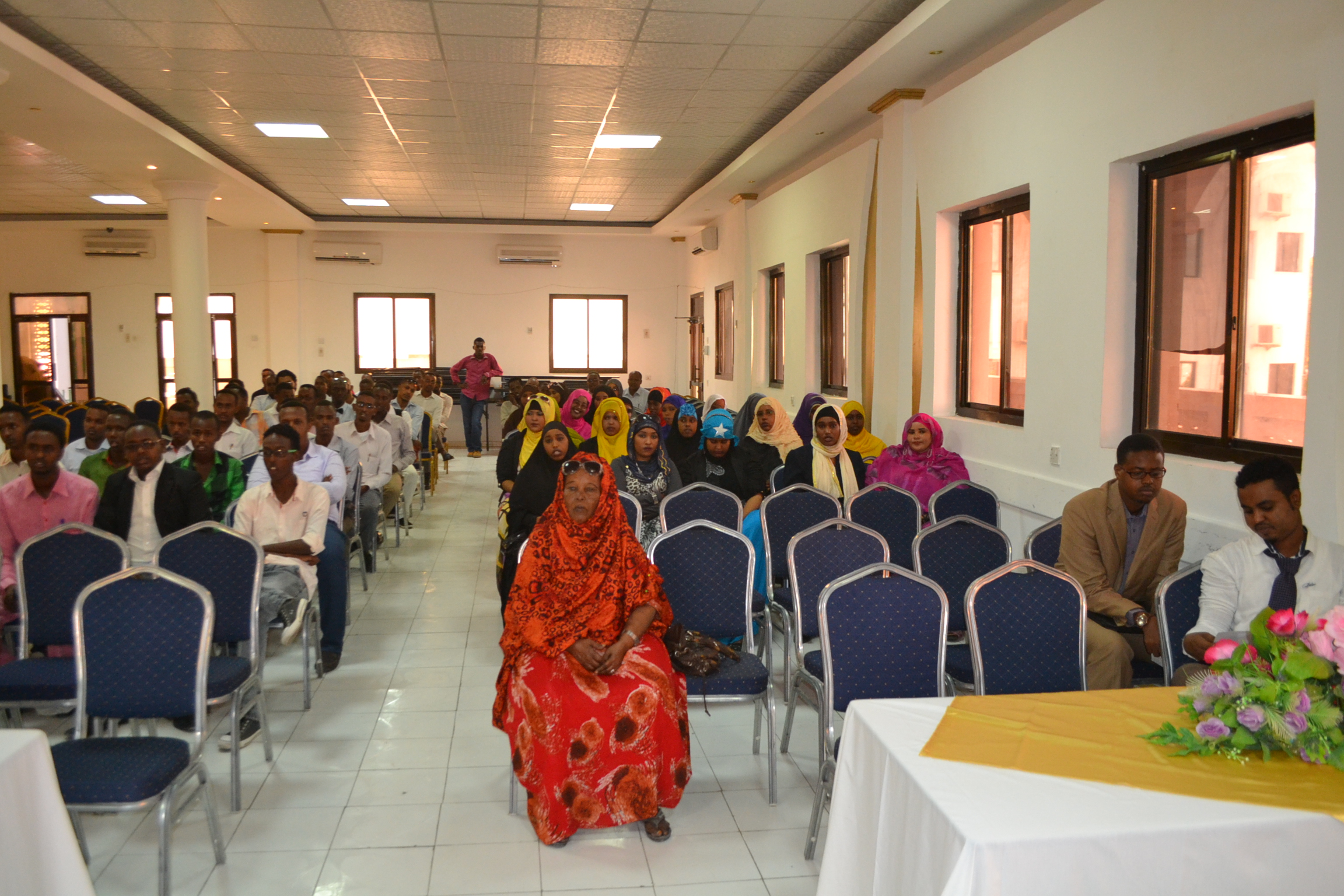 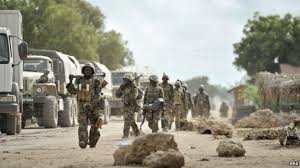 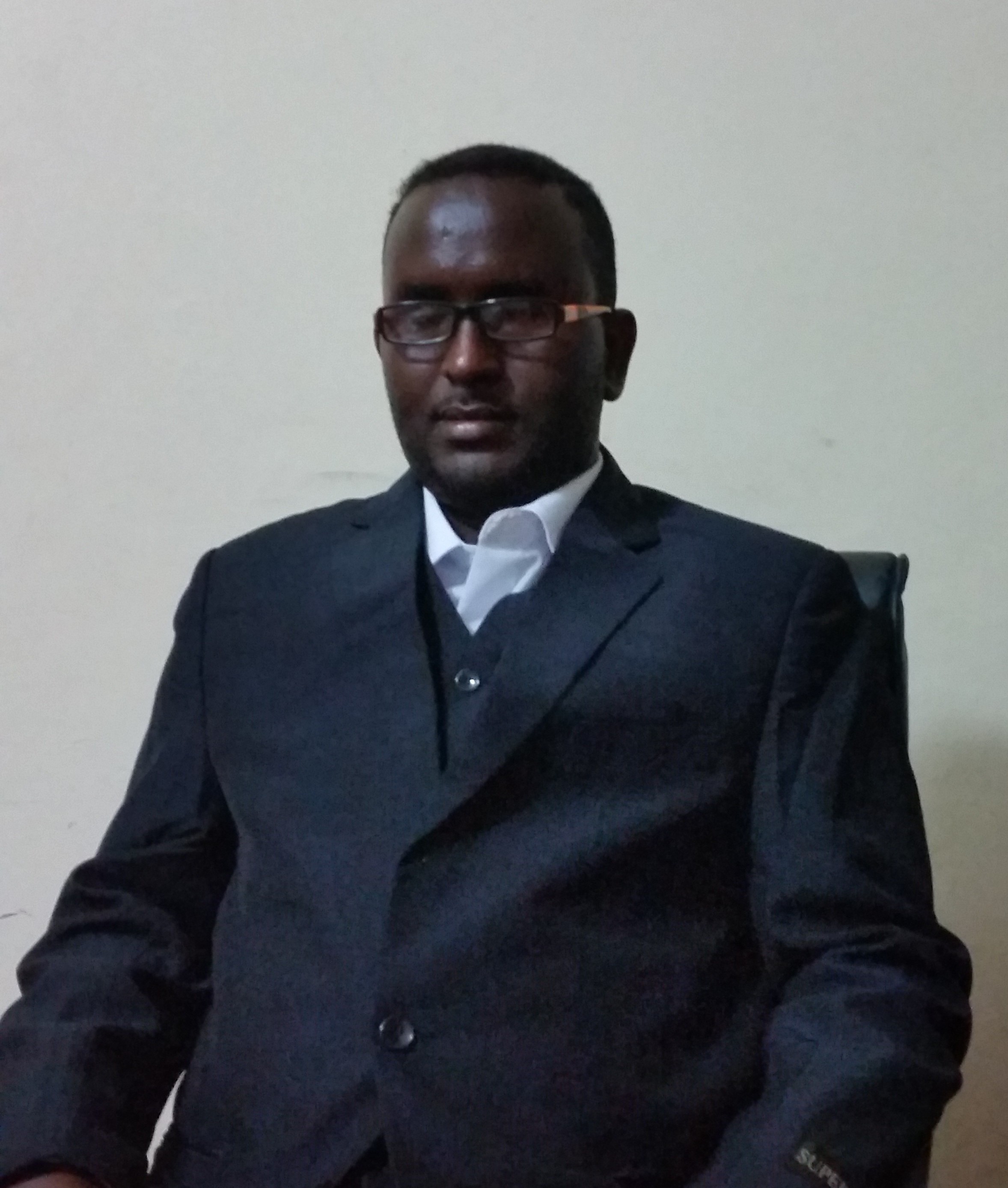