Somalia’s Puntland region needs more help from the central government and the African Union to fight al Shabaab militants, especially equipment and ammunition, the president of the semi-autonomous region has said.

Al Shabaab, which controlled Mogadishu and southern Somalia until it was driven out of the capital in 2011, has been pushed out of major strongholds by the Somali army and the African Union peacekeeping force AMISOM. It has regrouped in the Galgala hills of Puntland, outside the AMISOM area of operation.

AMISOM is largely funded by Western powers who want the al Qaeda-linked al Shabaab, which aims to overthrow the government and impose its strict version of sharia law, to be driven out.

“We do not need AMISOM forces because Puntland forces have the ability to fight al Shabaab,” President Abdiweli Mohamed Ali told Reuters in an interview. “But we need to be assisted with military equipment, telecommunication, military vehicles, weapons and ammunitions.”

“These are what we need from AMISOM and we have the right to get all these,” Ali said on Tuesday. “Why are Mogadishu forces assisted and why are Puntland forces not assisted? This shows the unfairness in Somalia’s federal government.”

A plan to integrate 3,000 Puntland soldiers into the Somali forces could bring more resources to Puntland, in northeastern Somalia, though none have so far materialized, he said.

The Somali government responded to Ali’s comments by saying the federal government had met its obligations.

Puntland has largely avoided the chaos that has bedeviled Somalia over the past decade, including the threat from al Shabaab militants, and has resisted Mogadishu’s overtures to became an official state in a new Somalia, clashing on how to share resources and proceeds from potential oil deals.

Somali President Hassan Sheikh Mohamud last month abandoned the idea of holding a popular vote for its planned 2016 elections due to infrastructure constraints and security fears.

“Somalia is now in a situation worse than its situation in 2012,” when Mohamud was chosen as president by lawmakers who themselves had been chosen by clan elders. 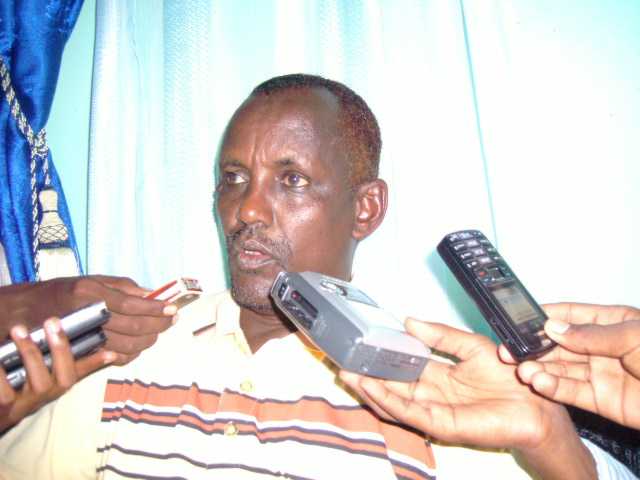 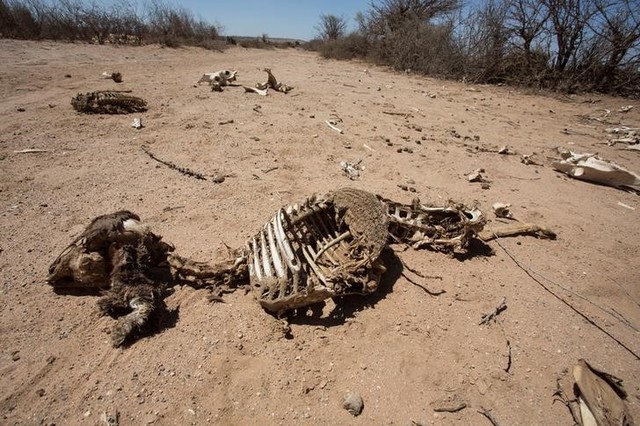 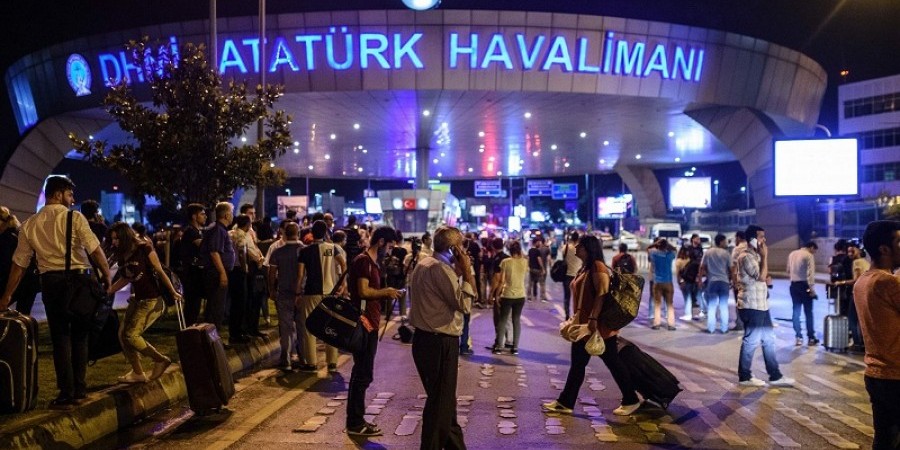