The government communications office of Qatar has issued a statement on saying that the Qatar foreign policy has always been one of creating stability and prosperity and they don’t meddle in the internal affairs of sovereign countries.

“Anybody doing so is not acting on behalf of our government. In Somalia, the UAE has pursued a foreign policy that seeks to manipulate and control, in exchange for financial support,” adds the statement.

“We will be investigating this individual and he will be held responsible for his comments, which we reiterated do not represent our principles,” says the statement.

Somalia is an important partner for the State of Qatar, but we do not interfere in their internal affairs. Our relationship with Somalia is built on mutual respect and shared interests. We hope for the best for its government and its people. Our support to them will continue till stability is maintained.

The Qatar government has also requested the recordings from the New York Times to support its investigation into the allegations. 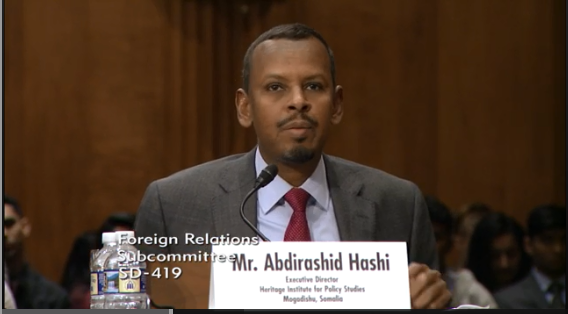 Somali leaders in Kismayo to discuss on federalism issues 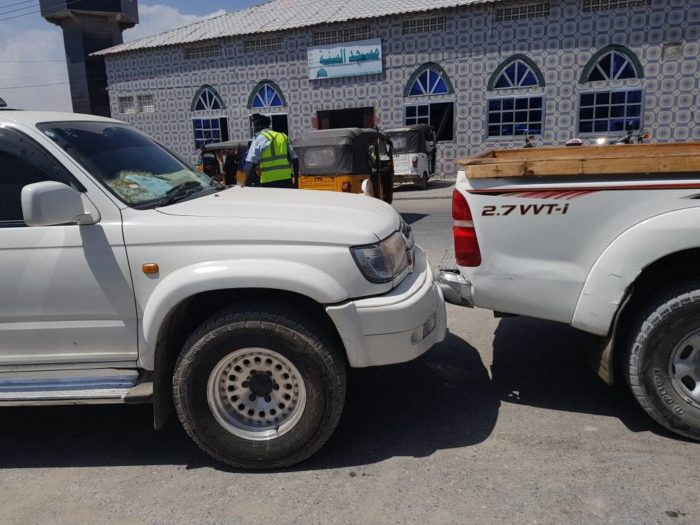 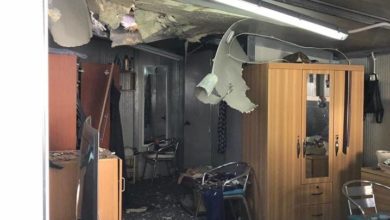