Amir Sheikh Tamim bin Hamad al-Thani discussed with Somalia’s President Mohamed Abdullahi Farmaajo about the strong bilateral relations between the two countries and ways to boost and develop them in various fields.

During the talks held on Wednesday at the Amiri Diwan, the developments in Somalia were reviewed and the Amir directed to support the Somali government budget for 2019 with QR73mn which is equal to almost 20 million USD.

The discussions, attended by a number of ministers, covered a number of regional and international issues of common interest.

From the Somali side, the discussions were attended by members of the official delegation accompanying the President.

His Highness the Amir hosted a luncheon banquet at the Amiri Diwan in honour of the Somali president and the delegation accompanying him. The banquet was attended by ministers.

This is the third visit of Farmaajo to Qatar since his election in February 2017.

Qatar has strong relations with Somalia which are an example of the strong ties inherent in the two countries’ common history. The mutual visits of senior officials of the two countries have strengthened their ties. 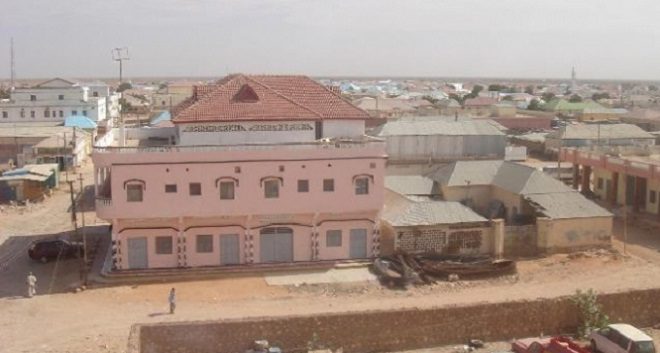 A mother and her daughter were killed in Galkacyo last night 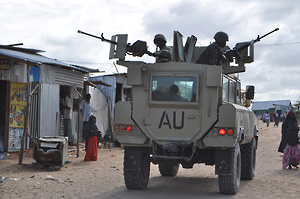 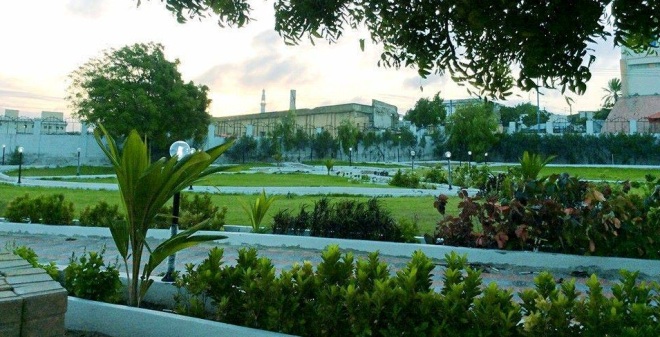