The delegation which included EU ambassador to Somalia Nicolas Berlanga, AMISOM head Francisco Madeira alongside other diplomats arrived in the central Somalia town Monday.
According to a statement from Galmudug state presidency, the talks focus on the upcoming elections, security and cooperation between Somalia and the international community in preparation for the elections.
Parliamentary elections are set to start from the beginning of December and culminate into the election of a new president early February.
Galmudug has played a central role in recent months in relation to preparation for elections.
The state hosted three rounds of meetings between the Federal Government and Federal Member State leaders between July and August which resulted in preliminary agreements between the two levels of government.
Facebook Twitter Google+ LinkedIn StumbleUpon Tumblr Pinterest Reddit VKontakte WhatsApp Telegram Viber Share via Email Print 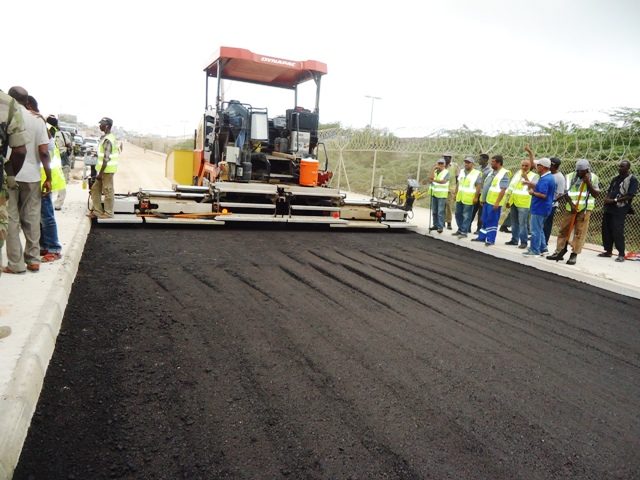 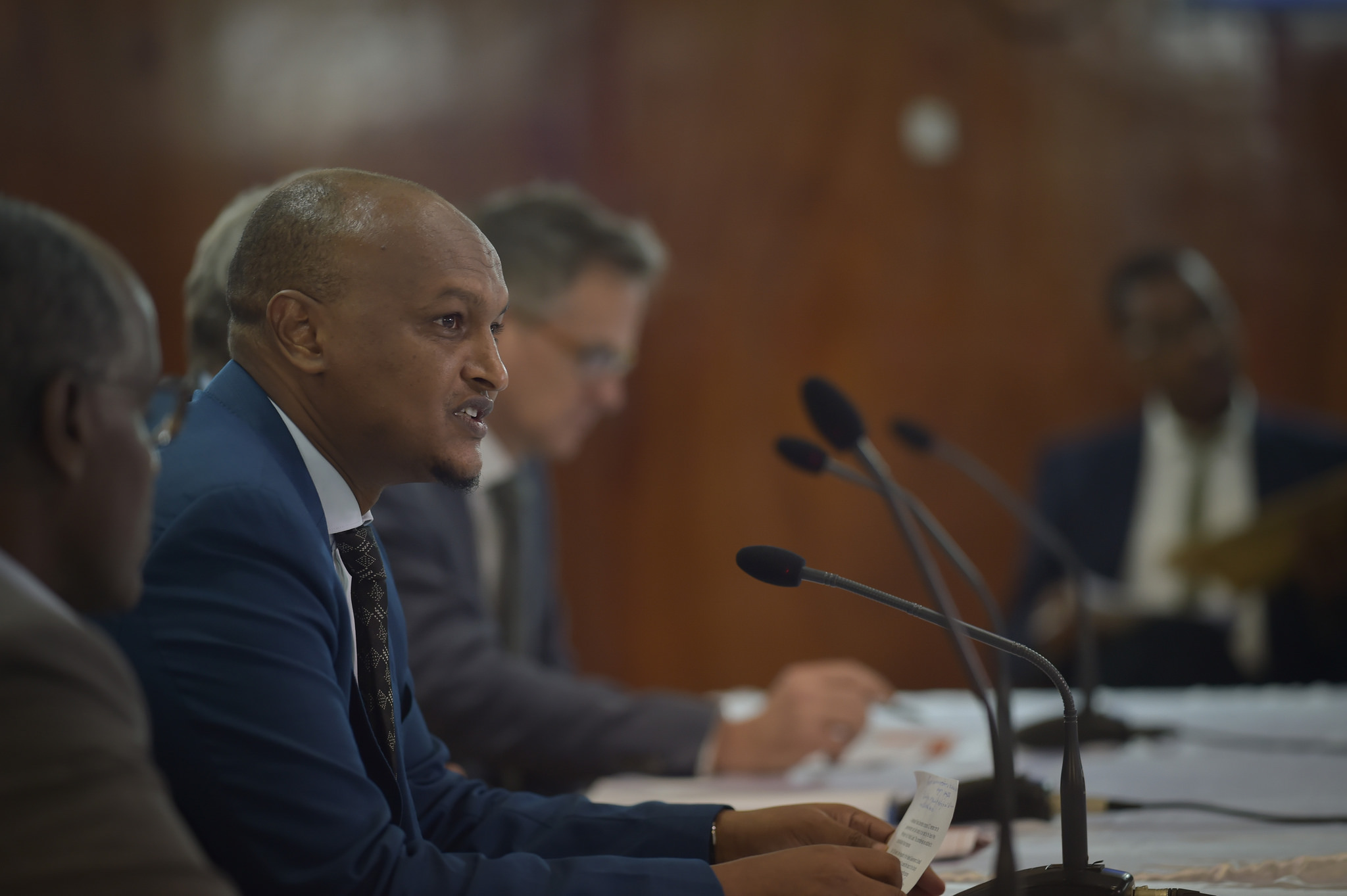 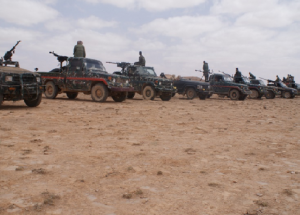 Tukaraq location on the spotlight for imminent war