A journalist with the Radio Mogadishu and National TV has been injured in a car explosion at the city centre in Mogadishu.

The journalist, Hinda Haaji Mohamed was driving along KM4 street when her car blew up, sources at the scene have said.

Goobjoog News correspondent at the scene says the journalist who is also a student at Somalia International University, SIU had just finished her lessons for the day and was driving away when the incident happened.

“She was alone driving after classes when suddenly her car exploded. She broke her leg and one other person, a pedestrian was injured,” he said.

Sources say the car may have been fitted with an explosive device and remotely controlled.

Another correspondent in Medina hospital says the journalist is receiving medical attention and is set for an operation.

In an ill fated twist of events, the journalist’s husband was killed in an explosion at The Village restaurant in Mogadishu in 2012 alongside a member of parliament. 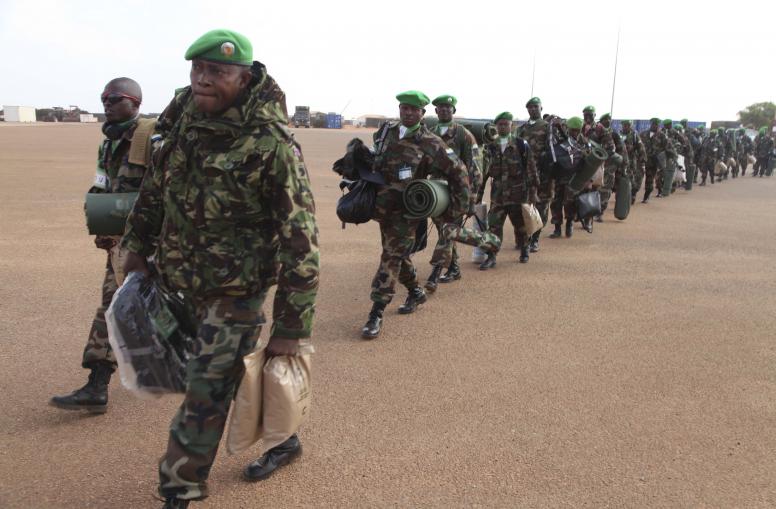 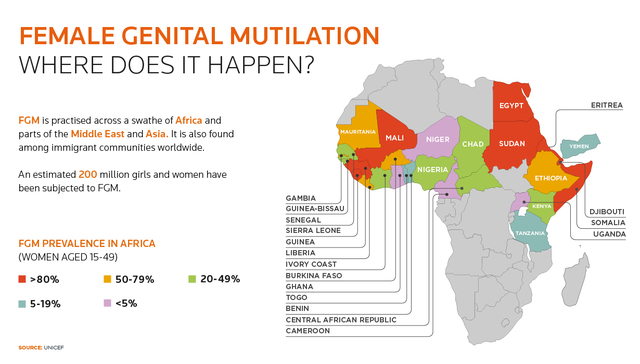 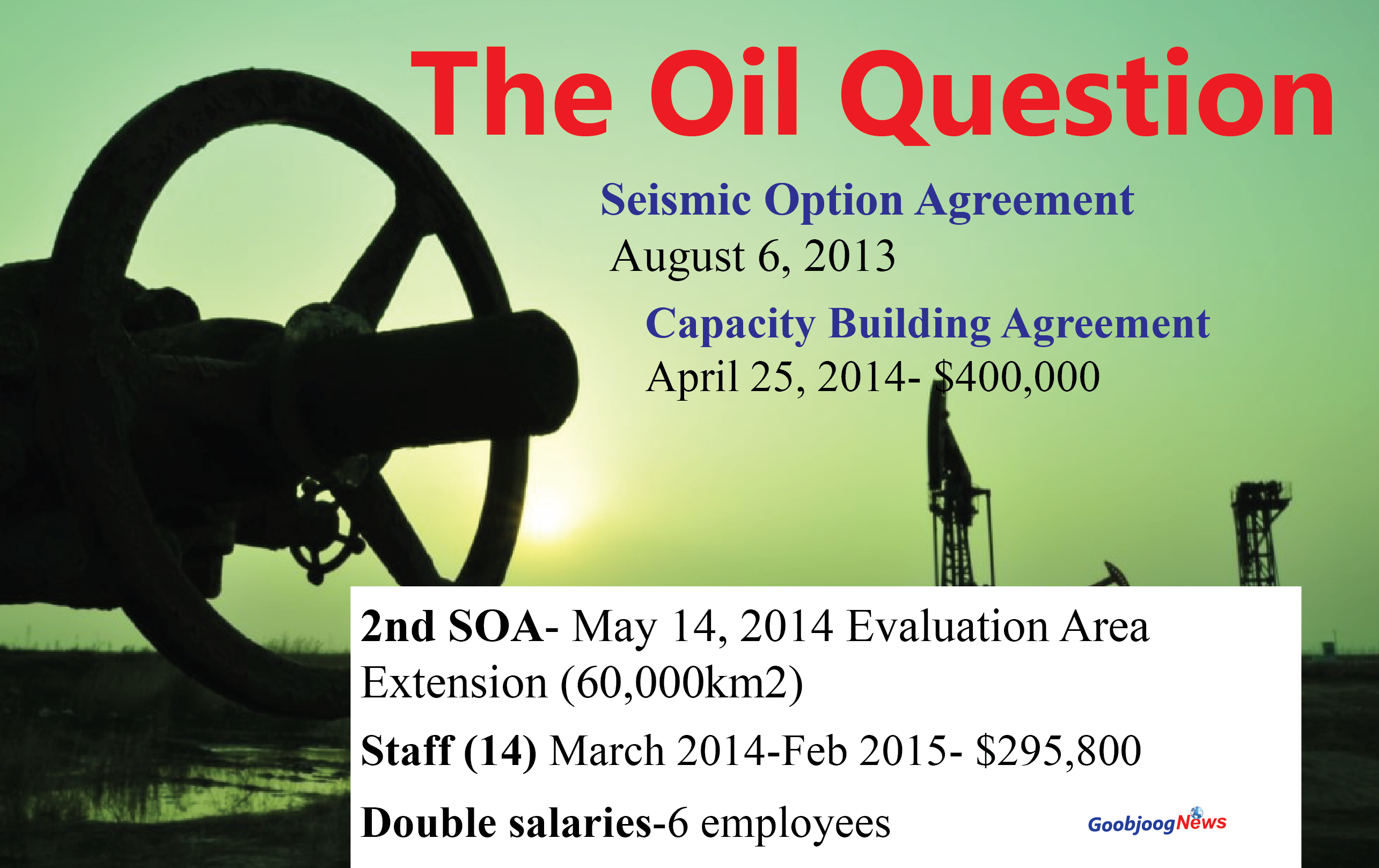