Buurhakaba’s bridge has collapsed after torrential rain triggered widespread flooding in the town leading disruption of movement of people and vehicles.

The bridge in the outskirt of the town has collapsed when some of its pillars caved in last night following uninterrupted rain for the past three days, the sources said.

The deputy commissioner of the district for the security affairs speaking to Goobjoog News said that the part of the bridge has collapsed following hours of torrential rains pounded in the town.

He pointed out that the bridge have been severely damaged in downpours, causing travel disruptions.

“A whole segment of the bridge collapsed and it is difficult to access to the other side of the town by vehicle unless immediate action to repair is carried out the whole bridge will totally collapse” he said.

Meanwhile he underlined the torrential rains killed at least 2 people, swept away several huts and displaced hundreds of families from their houses in nearby areas. 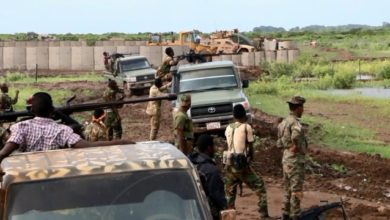 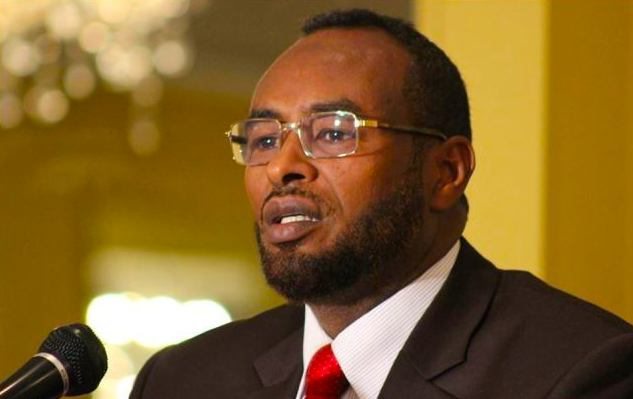 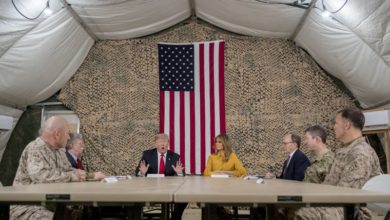 Trump is the third American president to visit Iraq 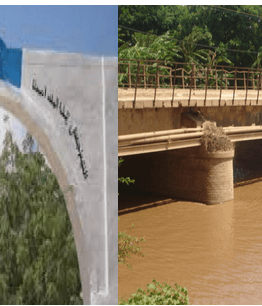