After long tiresome journey, a boat carrying Yemenis refugees docked at the port of Berbera town According to reports confirmed by the UN High Commissioner for Refugees (UNHCR).
Reports indicate that the boat sailed from Yemen after Saudi Arabia and its allies started carrying out airstrikes against Shiite militias from the Houthi community.
The government has urged UNHCR to assist in fleeing Somalis bogged down in Yemen which is currently embroiled in heavy fighting.
UNHCR stated that the refugees landed in Berbera town were the 32 Yemenis who reached Berbera  and that mark the first lot of refugees to cross from the other side.
Hundreds of thousands of Somalis fleeing civil war in Somalia crossed to Yemen over the past twenty five years.
Berbera town lies some 1,600 km northwest of the capital Mogadishu which is controlled by the breakaway administration of Somaliland.
These Refugees will be the first lot of Somalis who are from Yemen where they have been residing since the government of late Mohamed Siyad Barre toppled by rebellions. 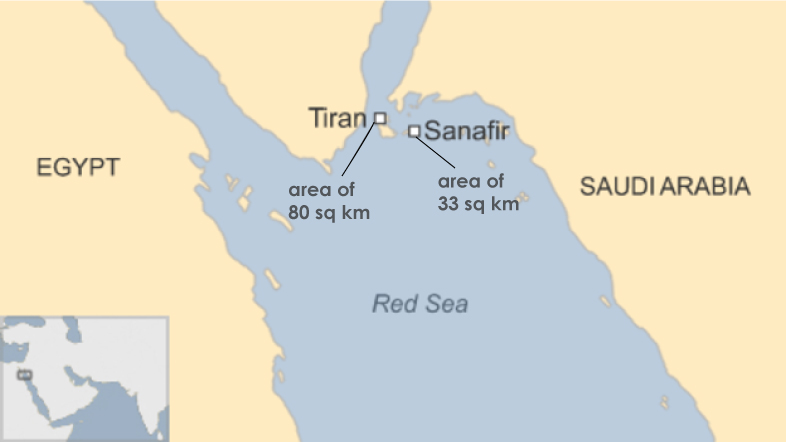 Puntland: No puntland forces are part of the clashes in Saaho locality

A man stabbed to death over water dispute near Qardho 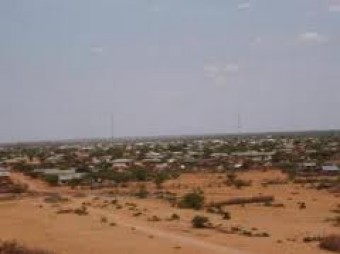