MPs from Galmudug regional assembly have rejected the makeup of the newly appointed cabinet by the State’s president Abdikarim Hussein Guled.

In a meeting in Adado, the MPs told the media that the president has broken the constitution by appointing bloated cabinet.

The MPs numbering 33 said they will reject the cabinet list when it is tabled in the assembly for approval.

They also faulted the recent agreement between a faction of Ahlu Sunna and Galmudug which saw the group allocated 22 MPs in the parliament and four ministers.

“The real Ahlu Sunna is in Dhusamareb; if the president wants to cut a deal with the group, he should go where the power lies,” said one MP.

Ahlu Sunna in Dhusamareb which controls much of the central regions has rejected the deal and said those who signed do not represent them  and they would instead stick to their government in Dhusamareb. 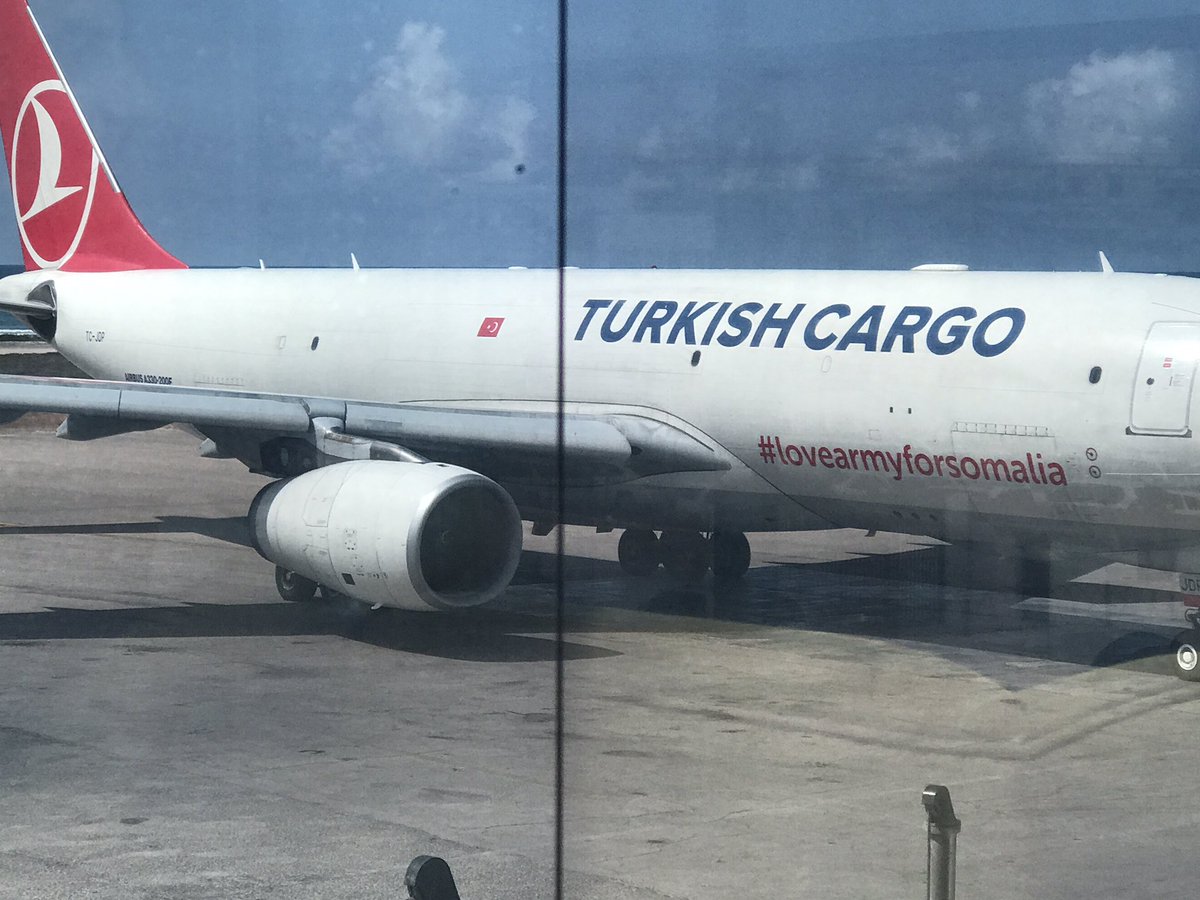