Report about seven women killed at once on the 10th of December in Tiyeglow Bokol region was read on Saturday before the Somalia federal parliament by a fact finding mission.

Legislator Ahmed Mohamed Aka Afarale said that he travelled to the area together with officials from the military court and visited families and loved ones of those women who were killed.

The MP said that prosecutors from the military are investigating the reprehensible incident.

It was the 10th of December this year when seven women were murdered ruthlessly by Al-shabab and soldiers in that Tiyeglow town in Bakol region. This came when Al-Shabab abducted two women and claimed that the women were working with Somalia government forces. Later on the bodies of the two women were found beheaded.

This incident caused some of the government forces to react and killed five other women whom the soldiers claimed to be the wives of some official members of Al-Shabab. 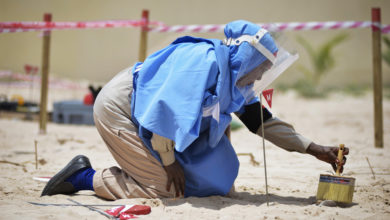 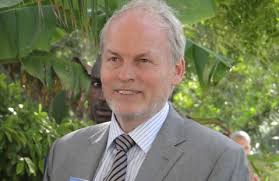 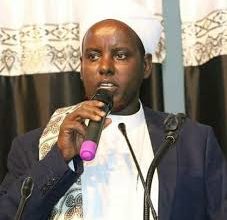 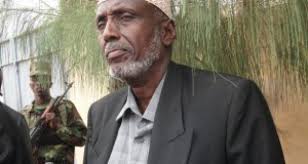