The residents of Yaqshid district of Benadir region expressed their concern over the recent land demolishing in Banadir region, which was the Jeenyo stadium at Carafat area in that district.

The majority of these people have had a meeting in a press release, with a clear proof of the land ownership.

The resident claiming the land ownership indicates that the laws of the land plot can be found in the local government registers.

The Benadir Regional Administration has previously destroyed several buildings that were illegally built in government lands.

There have been numerous allegations of corruption regarding the selling of public land with claims of fake title deeds finding a way into the official system.

Land and property ownership in Mogadishu remains an emotive and complex issue dating back to the collapse of the government in 1991 and even before. 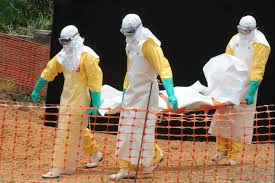 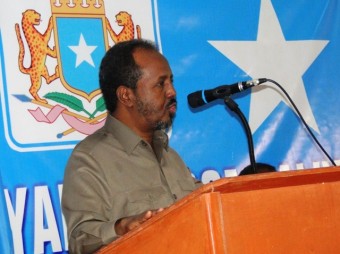 The president: Respect for Somalia’s right to self determination is critical 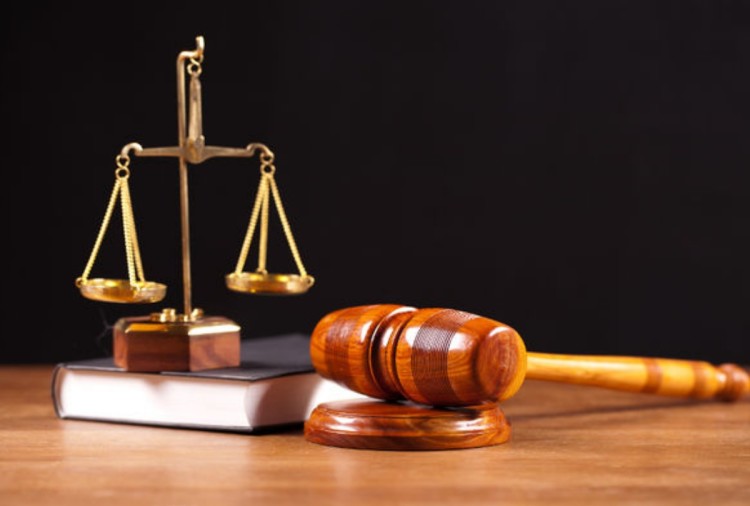