Residents in the agricultural town of Afgooye and their administration are preparing for the worse and hoping the best as water levels on the Shabelle River surged.

Residents have piled up bags of sands around their farms to prevent further floods as the river’s water started to percolate the banks.

Afgooye deputy district commissioner for Social affairs, Abdullahi Hassan Abdi speaking to Goobjoog news said that the river has not yet flooded but people are cautious about the imminent danger.

“The worst may come in the next weeks or days,” said.

He pointed out that the administration distributed over 5000 empty bags which the locals fill with sand and put them alongside the river-bank.

The Lower and Middle Shebelle regions face occasional floods every year that displaced thousands of residents.

With no rescue teams to deal with the emergency humanitarian disasters, residents often take matters into their hands by using all available tools including woody boats to help their fellow residents trapped in the flooded villages.

Meanwhile, strengthening of weak spots in river banks, low embankments and breakages in the Juba and Shabelle rivers are continuing in collaboration with authorities and communities.

El Nino comes with a warming in sea surface temperatures in the equatorial Pacific, and can cause unusually heavy rains in some parts of the world and drought elsewhere. 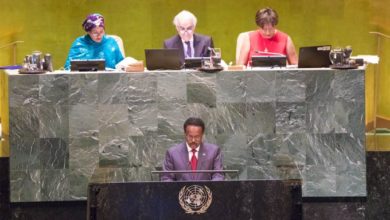 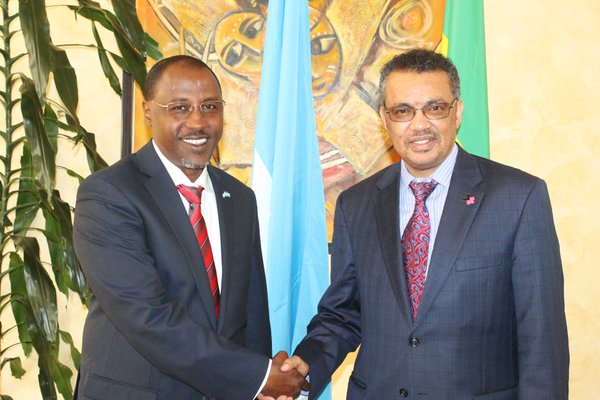 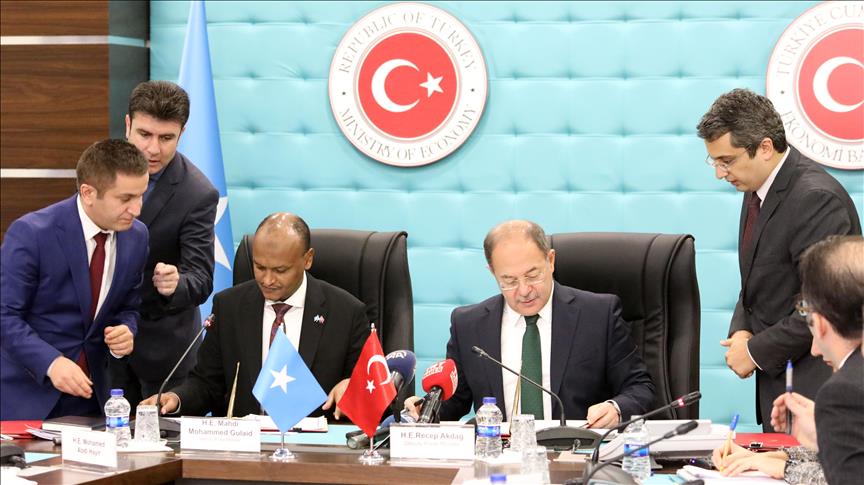