Reports indicate a policeman killed and three others injured after a roadside explosion targeted a police vehicle in the vicinity of Banadir junction early on Wednesday.

The targeted vehicle belongs to a senior police officer by the name General  Ali Gaab who was not in the vehicle at the time of the blast.

Somali police officers arrived at the scene of the blast and detained the area while they are have launched investigations into the blast but still not released any information about the incident.

No group has yet claimed the responsibility of the explosion in Mogadishu’s Banadir intersection but meanwhile, government attributes Al-Shabab attacks. 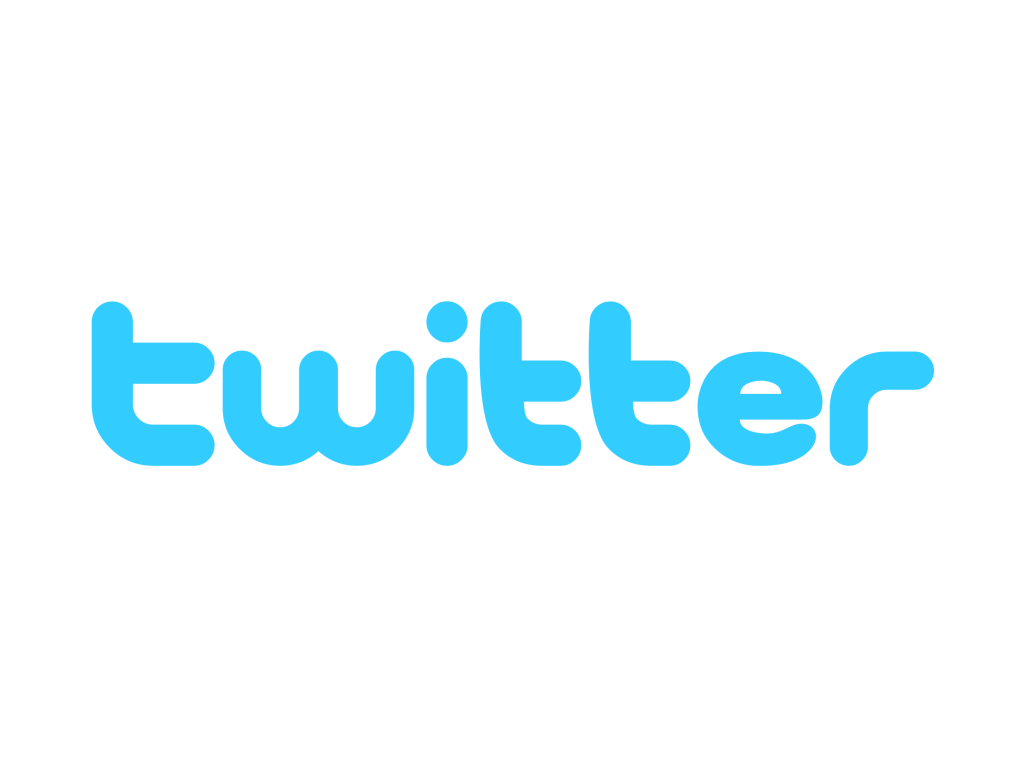 Twitter rolls out 280-character limit to all user accounts 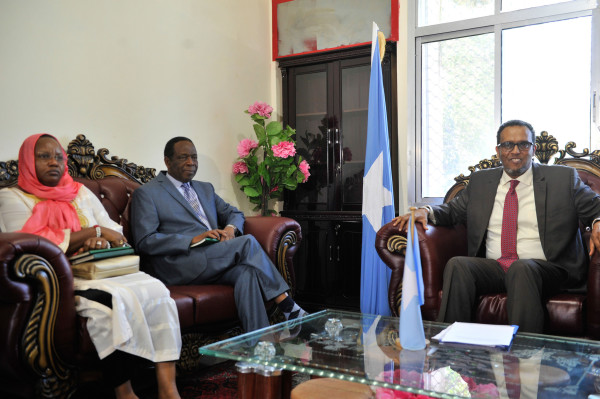 AMISOM and Somalia call for coordinated approach to defeat Al-Shabaab 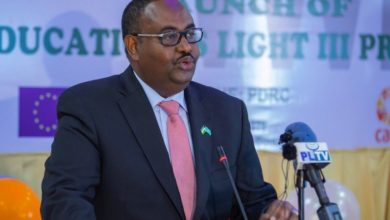 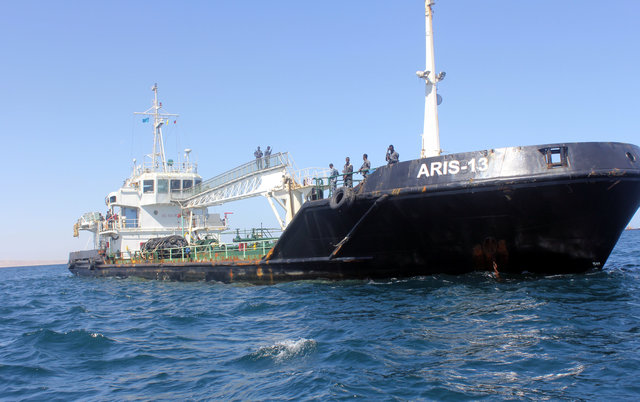