Russia said on Tuesday that an arms embargo should not be placed on South Sudan despite U.N. chief Ban Ki-moon reporting that the government has done little to allow more peacekeepers to be deployed and to improve access for U.N. troops already there.

President Salva Kiir agreed during a U.N. Security Council visit to South Sudan last month to accept 4,000 extra peacekeepers and to allow some 12,000 peacekeepers already on the ground to move around freely in order to protect civilians.

In an August resolution, after heavy fighting in July in the capital, Juba, the 15-member council had threatened to consider a possible arms embargo within five days of a report by Ban that Kiir’s government was not fulfilling both measures.

Russia’s Deputy U.N. Ambassador Petr Iliichev said that an assessment report from Ban to the council on Monday said that “South Sudan was not impeding or increasing difficulties, so it’s a very neutral letter.”

“Our opposition (to an arms embargo) doesn’t change. Yesterday we were discussing Central African Republic, where an arms embargo is in place but the country is just inundated with weapons,” he said.

Britain’s U.N. Ambassador Matthew Rycroft said he would discuss the situation with council colleagues to decide whether or not to push for discussion of a resolution to impose an arms embargo on South Sudan, the world’s newest nation.

“If we find that there isn’t that full cooperation then yes it’ll definitely be time to look again at the arms embargo,” Rycroft told reporters.

U.S. Deputy Ambassador David Pressman told reporters he expected there would be a “robust discussion.” The council is due to discuss the situation in South Sudan next Monday.

In Ban’s letter to the council, seen by Reuters, he said “it will take some time to evaluate whether these commitments (by South Sudan) translate into improved freedom of movement on the ground or amount to business as usual.”

Ban has previously urged the council to impose an arms embargo on South Sudan.

Political rivalry between Kiir, an ethnic Dinka, and his former deputy Riek Machar, a Nuer, led to civil war in 2013 that has often followed ethnic lines. The pair signed a shaky peace deal a year ago, but fighting has continued and Machar fled the country after the July violence. He is now in Khartoum. 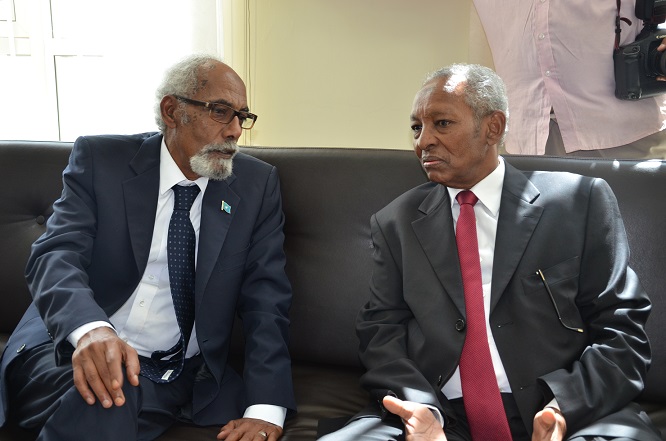 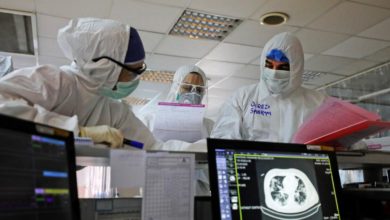 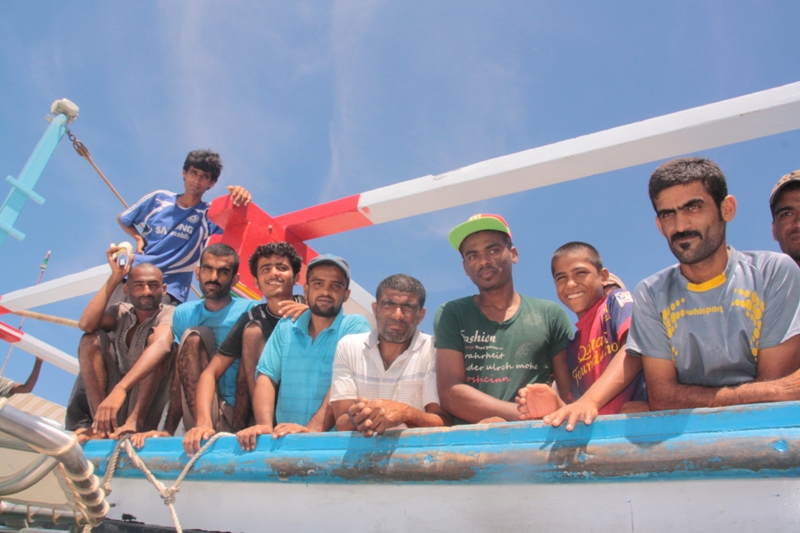 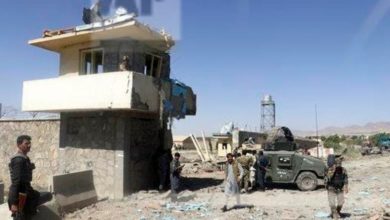