The Lower House has summoned security chiefs and line ministers to appear before it on Saturday when the lawmakers will debate the security situation of the country.

The summons follow deadly Al-Shabaab attacks in February and March which killed at least 100 people especially in the capital Mogadishu. Police spokesperson Gen. Zakia Hussein said Wednesday a bombs-laden 4×4 was in the loose in Mogadishu and called for public vigilance.

Questions have in the recent weeks arisen over the supposed ease with which Al-Shabaab militants have been able to access and mount deadly attacks even in areas with heavy security presence.

Defence Minister and Somali National Army boss Dahir Elmi aka Inda Qarshe will also be facing questions from MPs over delayed salaries in the military which led to pull-outs in bases within the Middle Shabelle region last month.

Prime Minister Hassan Khaire attributed the salary hitch to failure by the soldiers to register with the government. In his address to the Senate Tuesday, Khaire said the government had now registered 16,203 soldiers under SNA. 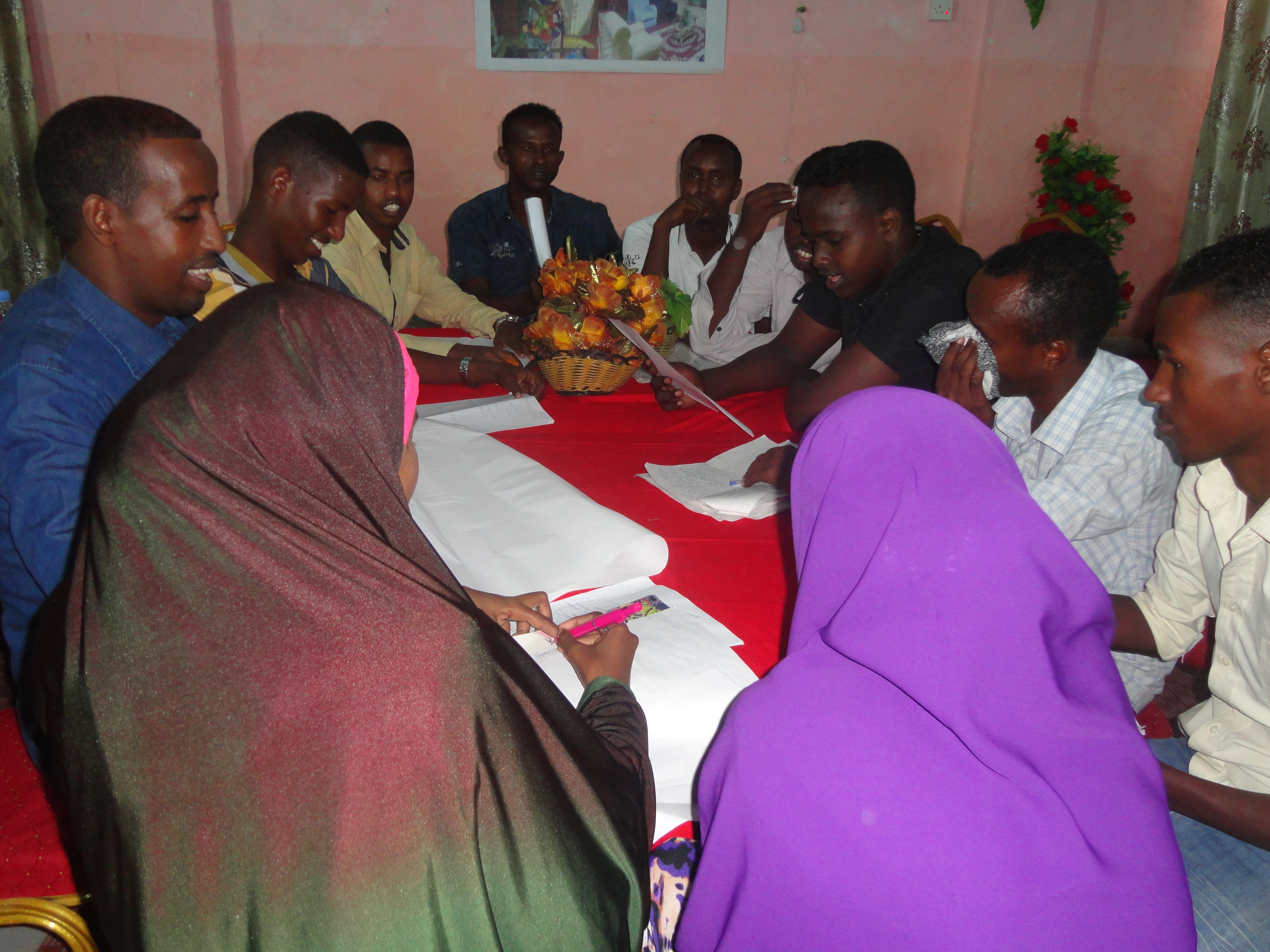 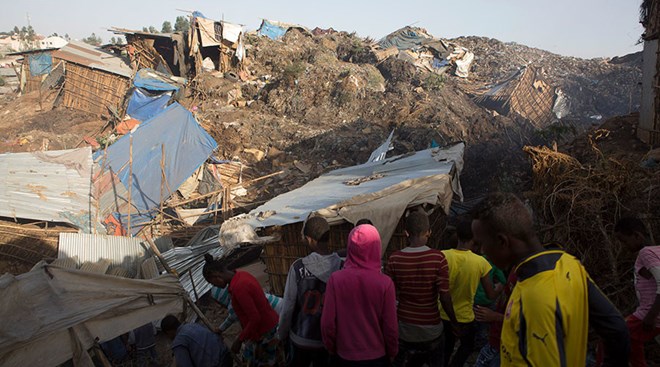 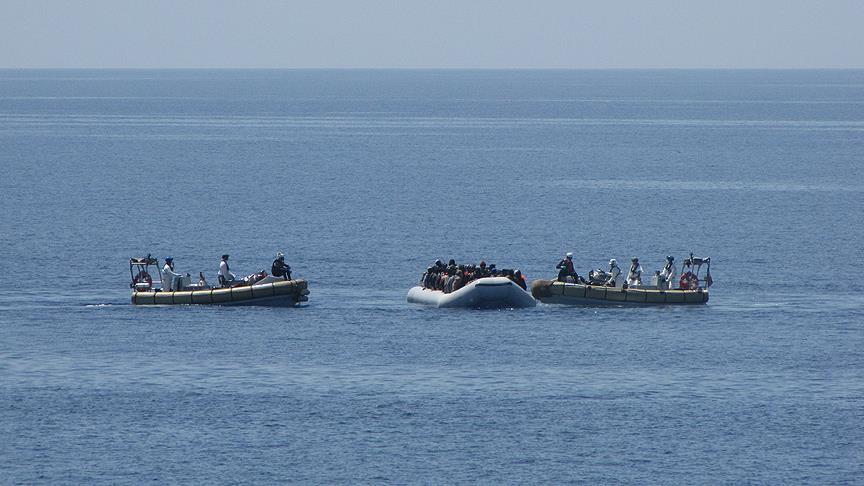 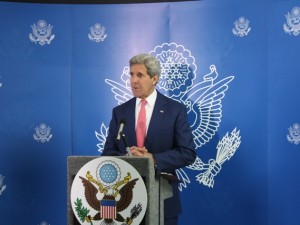