The Upper House Tuesday endorsed the Media Law Amendment Bill which had been a subject of lengthy debate and consultations.

The Bill which repeals the original law passed by parliament in 2016 sought to incorporate input from various stakeholders among them journalists following concerns the law was oppressive and curtailed media freedom in Somalia.

As passed by the Lower House in May 2017, the Bill, for example, amends article 5 to remove the fixed among for penalties imposed on journalists who violate the law. Previously, the law set a range of between $500 and $3000 but MPs removed the amounts and only provided for ‘for monetary penalties to be determined during a case’.

Some sections which had been subject to criticism by journalists and rights groups include the definition of a journalist. The law as passed by the Lower House last May defines a journalist as anyone with a minimum of two years experience in the media.

Equally, of concern was on the responsibilities of a journalist. Article 36 reads, “A journalist must not infringe on the rights of individuals, institutions, and places religion, Islam, the laws of the country and good Somali culture.”

Stakeholders, however, have questioned what constitutes ‘good Somali culture’. 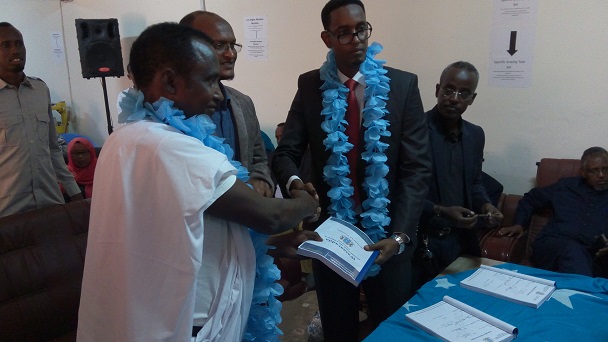