The report which was based on fact-finding mission by Senators to Galmudug, Puntland, and Jubbaland and South West states mid-September identifies eight issues common to the states and specific ones to each of the four states.

Some of the grievances raised by the states include the need for prompt completion of the constitutional review process, the formation of the national army and other security organs and determination of the structure and reformation of the judiciary.

The federal states, the report notes also called for national reconciliation and unity, consultative agreements on the 2020 elections and formation of political parties in addition to strengthening federalism, political and economic systems of the country.

The states also urged for the integration of the national development plan and sharing of economic resources and for the federal government to determine areas of priority whether it is economic or social support.

Besides the general concerns, the report also addresses specific concerns and grievances by each of the four states. Puntland, the report says urged for support of the Somali National Army especially the sectors based in Puntland, provision of salaries, training, and equipment.

In Jubbaland, the report said, stakeholders called for support of the paramilitary unity commonly known as darawish and expert support and cooperation with the state security forces. South West state urged for security cooperation in particular between Mogadishu and its state capital Baidoa. For Galmudug, the report observes, there is critical need to comprehensively establish the state administration and liberate neighboring areas from Al-Shabaab.

Speaking during the release of the report, the chairman of the ad hoc committee of resolution of the disputes between the federal government and the states, Senator Abdirahman Faroole said the report sets the framework for amicable solution adding the Senate will follow through to ensure a solution is reached. 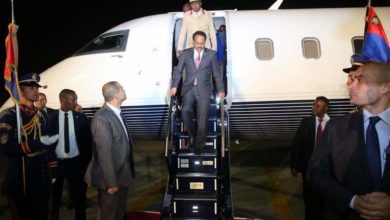 President Farmaajo in Egypt for AU meeting on Sudan crisis 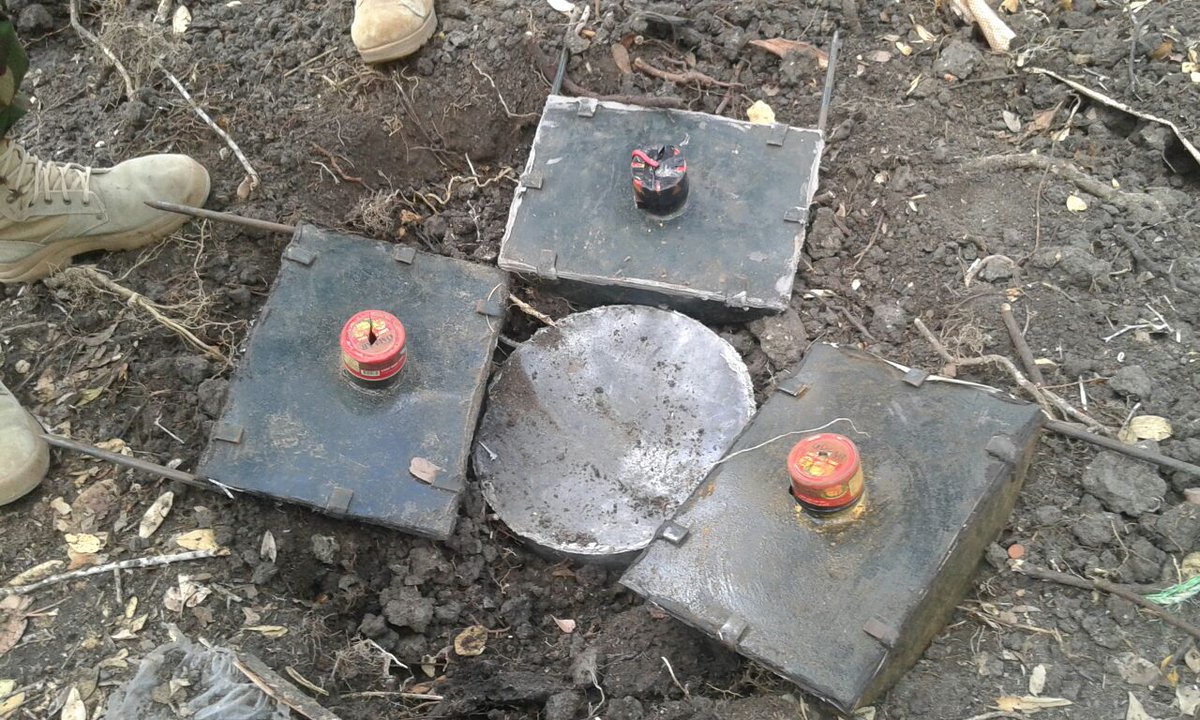 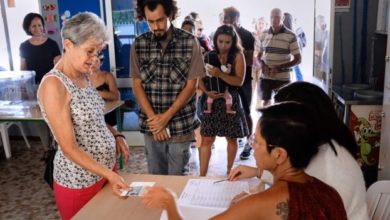