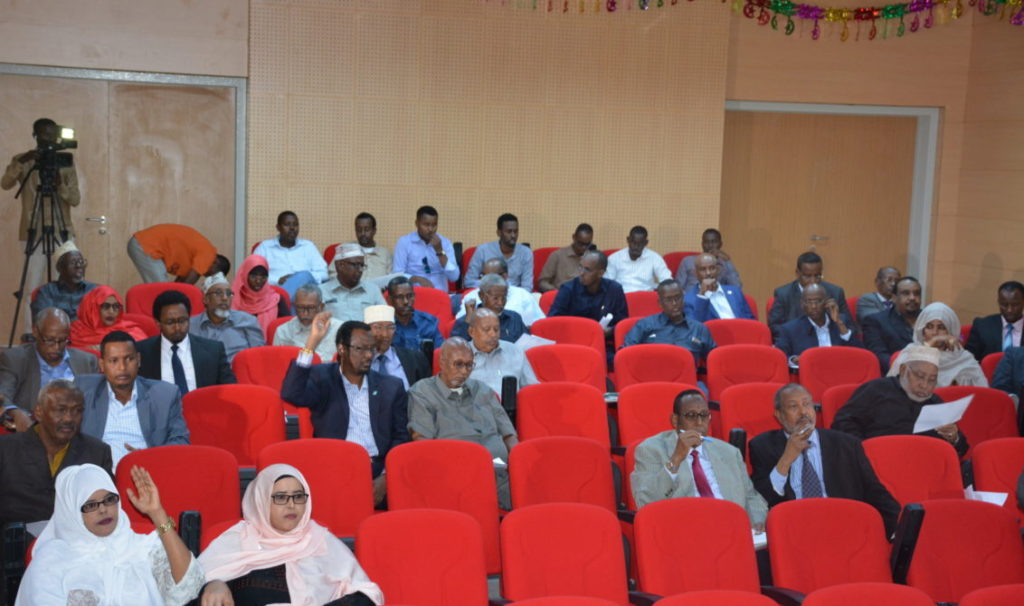 Senator Mohamed Hussein Raage, one of the top legislative members of the Somali parliament, said the national prosecutor appears to be targeting specific people from particular communities.

“It was so wrongful and illegal to arrest innocent workers at Mogadishu port, who didn’t commit any crime,” said Raage.

Senator Raage also pointed out that there were no any investigations conducted by the prosecution, calling on top federal government officials to intervene the case.

This comes yesterday after the Somali police arrested the manager of Mogadishu seaport custom office and five other staff members who were accused of corruption.

Last week the government announced that the port of Mogadishu will operate 24 hours, in an attempt to increase the revenue and reduce the loading and unloading time and make the port more competitive.

The port of Mogadishu which serves as the financial resources of the government is operated by a Turkish company Albayrak under a contract reached with the federal government of Somalia. 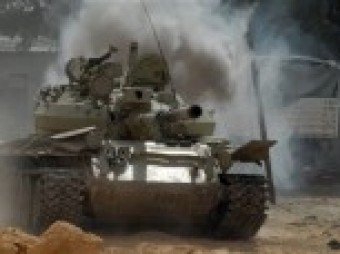 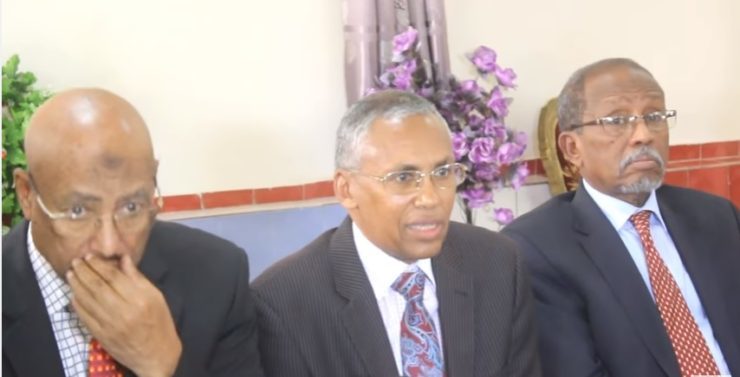 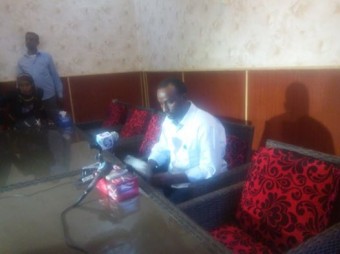