Baledweyne district Police Commander Ali Dhuh Abdi told reporters that the operation was conducted after the forces were tipped off  by the public.

“Police forces carried out operation against Al-Shabaab in Baledweyne town this morning, they arrested seven people suspected to be Al-Shabaab members. We will further investigate them and release the innocent,” Abdi said.

Witnesses said that the monday’s dawn operation carried out at suburbs in Baledweyne town by the troops searched houses suspected to be hiding Al-Shabaab sympathizers. 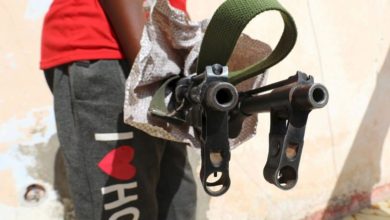 To crack the 30% fix, Somali polls must spill into 2017-political analyst 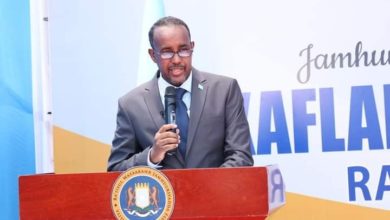