Abdirashid Mohamed Ahmed, the federal minister of Industry and Trade was among the three candidates who emerged victorious in the balloting exercise.

“This was one of the few challenges we had and which we have now overcome,” he said.

Elections in South West state have been smooth, without incidents. Somali security forces working jointly with AMISOM military and police have provided adequate security to all electoral centers.

South West state has so far elected 30 members of the Lower House, out of an allocation of 69 seats. The SIEIT hopes to conclude the elections in the next ten days. 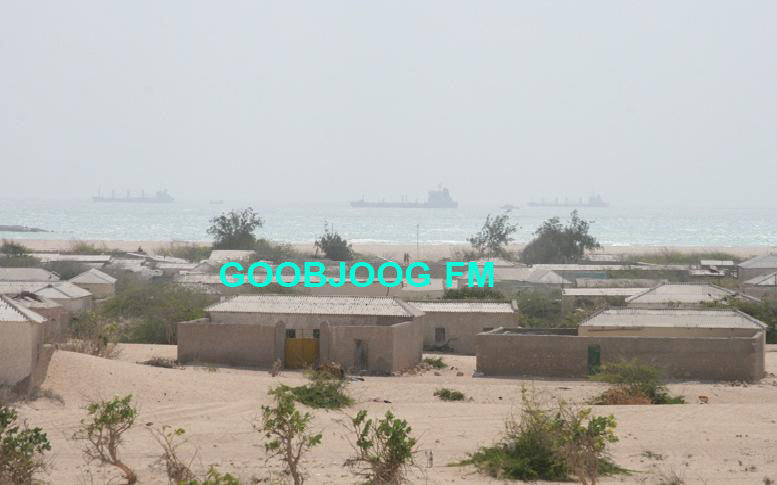 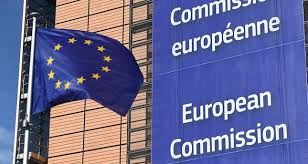 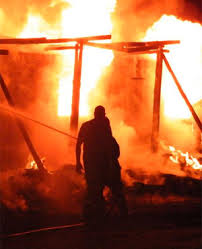 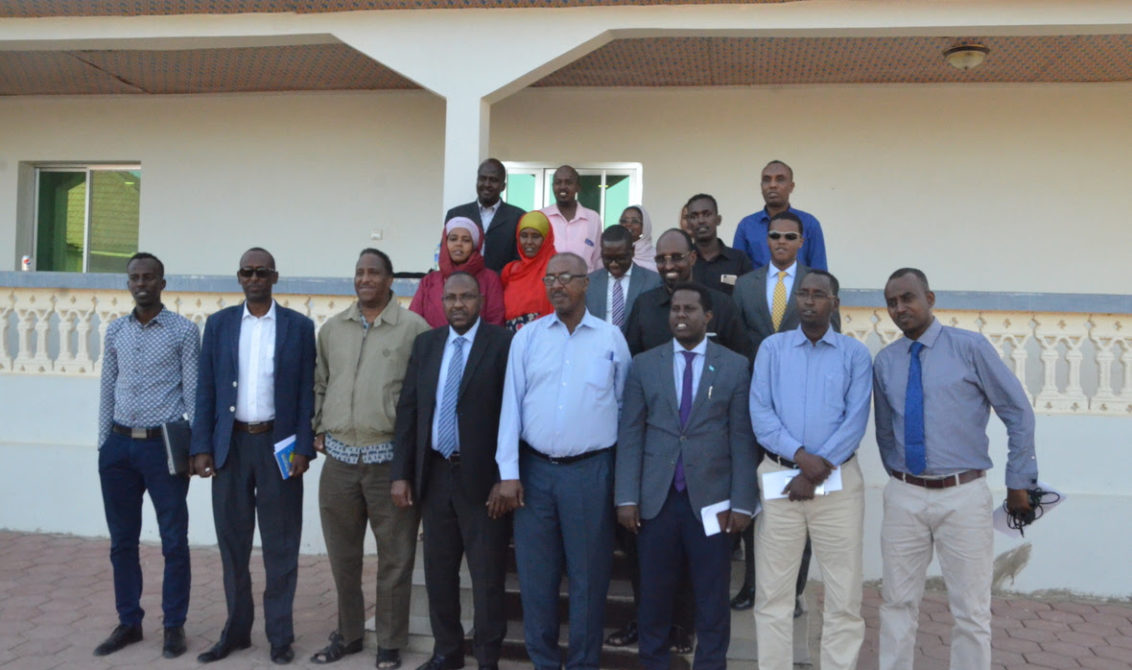