The last few days members of Al-shabab in Hiran region have surrendered to Somali government to take advantage of the amnesty window the federal government has announced as senior official of government forces in the region Col. Osman Mumin confirmed to the media.

Mr. Mumin stated that six members of Al-shabab have defected to the government adding that the forces have arrested a senior Al-shabab member who was hiding in a locality in Hiran region.

The official also confirmed that the joint forces have captured all the areas under the control Al-shabab in the region.

“Al-shabab have lost areas they use to hide and organize attacks against government in the region” Mr. Mumin said.

Immediately after the death of Al-shabab leader Ahmed Abdi GOdane the federal government has given 45 days amnesty window to Al-shabab members in an extraordinary meeting of cabinet ministers in Mogadishu. 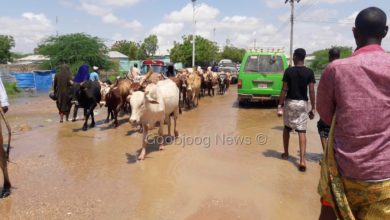 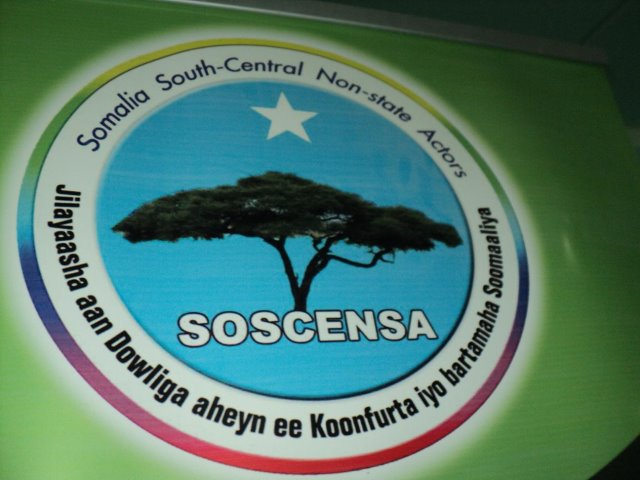