At least six people killed and over twelves others have been injured in clashes between forces loyal to Galmudug and Puntland State in Galkayo town of central Somalia.

The fighting started after Puntland reportedly deployed forces at construction site  in Garsoor neighborhood, that caused the previous fighting.

The ceasefire deal by the two warring sides which was dashing hopes of peace has come to an end as the two sides mobilized forces in the area and engaged fighting.

Hundreds of residents have fled from their home, fearing that the new fighting could escalate to a full blown conflict. 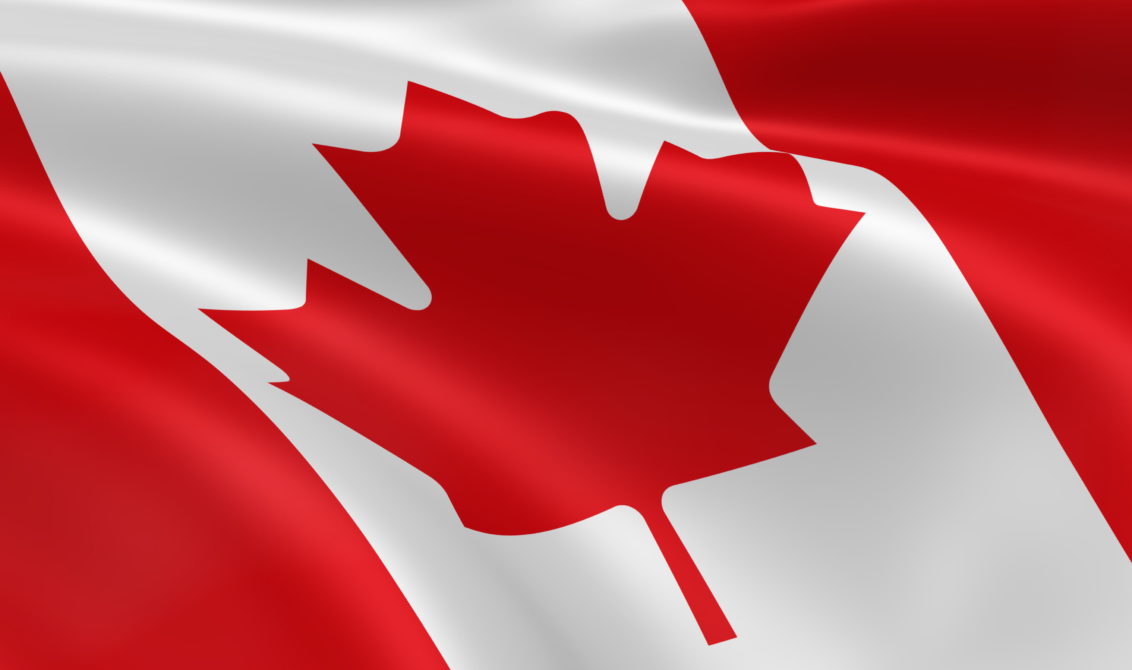 A Somali man killed in Canada 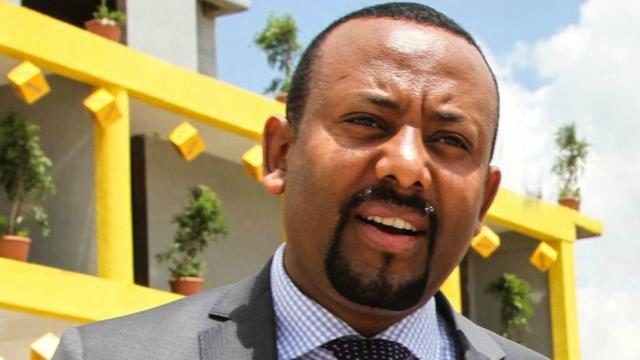 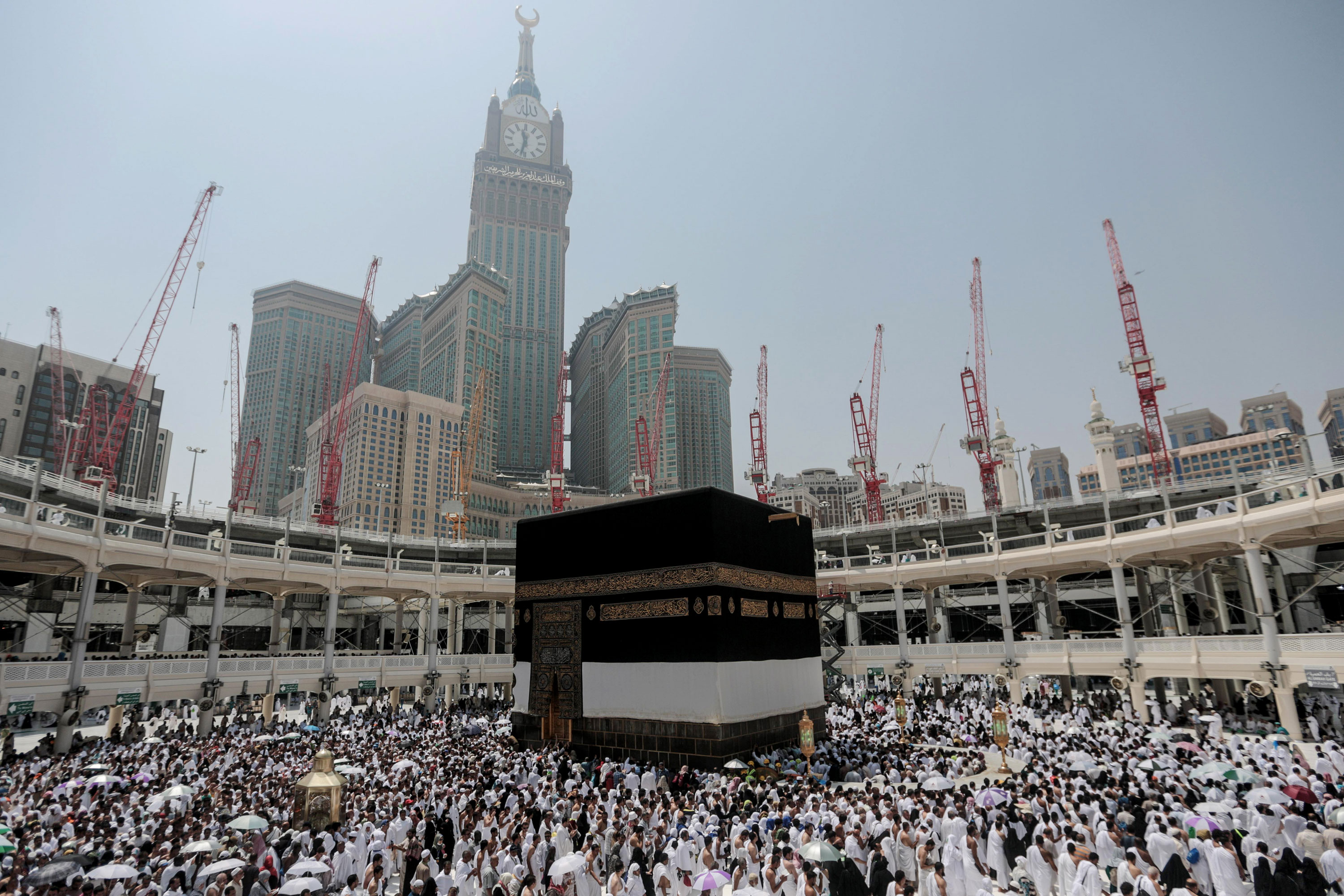