Somalia National Army in support with the Ethiopian troops who are part of the AMISOM mission in Somalia have early Tuesday launched a foot patrol operation around the town in a bid to strengthen the security in Baidoa town of Bay region.

According to a recent reports, the troops are said to be monitoring all vehicles passing the main roads in the town.

The troops are also conducting foot patrolling operation all around the town to calm down the resident following last week protests against Mukhtar Robow’s arrest by the federal government of Somalia.

Mukhtar  Robow was pulled out the race by the Federal Government and held under arrest in Mogadishu.

The SWS elections committee has also declared last Sunday that it had struck out Robow’s name from the ballot since he would not be present for the elections.

The FGS has last month deployed heavy troops to Baidoa town the headquater of Southwest state to beef up the security of the town ahead of the presidential election. 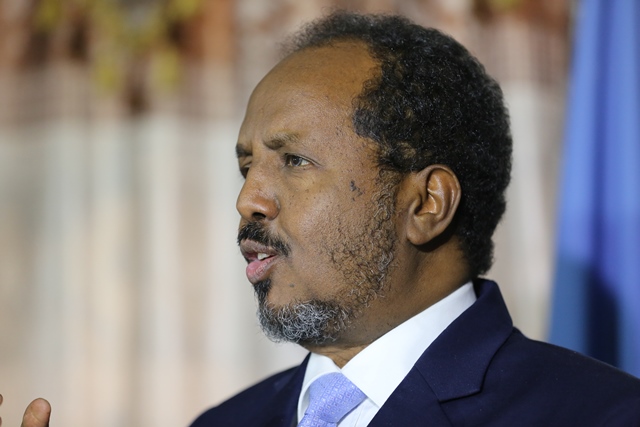 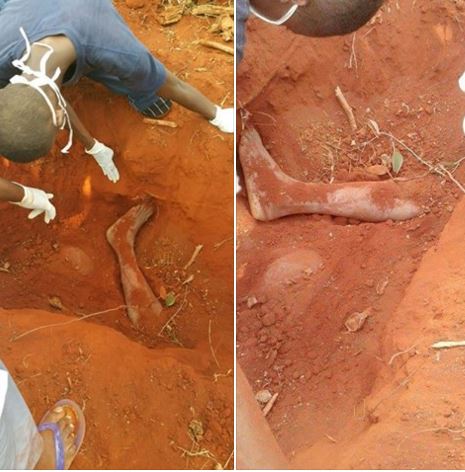