Somali Army Commander in the area, Osman Sheikh, told journalists in Mogadishu that the operation was aimed at liberating key areas where Al-Shabaab fighters were hiding and planning carrying out attacks in the region.

“SNA’s 9th Division carried out the operation against militants in Matano, Anole, Tubako and Qutaley locations about 30kms south of Bardhere town. We are now in full control of all the four regions. However, the terrorists escaped during the operation but we shall pursue them,” Sheikh said.

Sheikh said the operation took hours in which Al-Shabaab fighters tried repulse but were defeated.

No casualties have been reported on SNA soldiers, according to the commander.

SNA and AMISOM troops have been going on offensive to weaken Al-Shabaab fighters across Somalia.

The Al-Shabaab has often carried out road side attacks against AU and Somali government administration in the region.

In 2011, the group was driven from Somalia’s capital city, Mogadishu by SNA supported AMISOM. 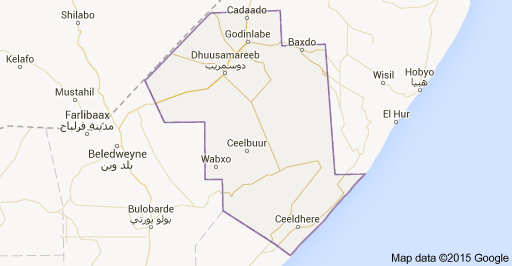 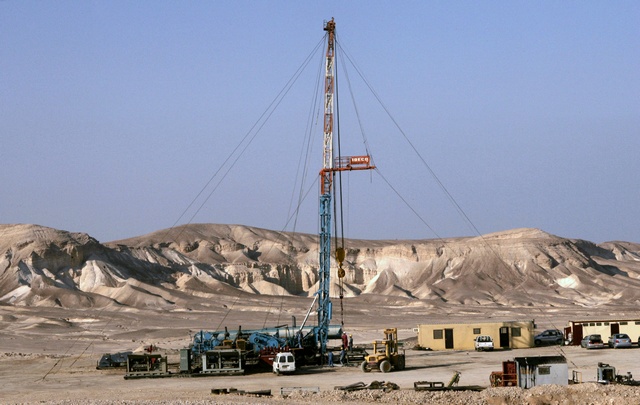 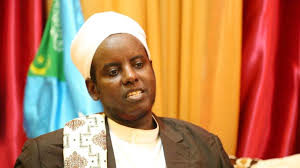