In joint operation launched by Somali forces supported by African Union Mission in Somalia (AMISOM) troops has led to recapture of a village in central Somalia which was under Al-Shabaab control, army official and residents said.

Army official, Abdullahi Mohamed told reporters the joint forces captured the area without any resistance from the militants.

“SNA and AMISOM captured Mir-tugo location near Mahaday town in Middle Shabelle region. We were responding to complaints from locals here but the terrorists escaped when we advanced to the area,” Mohamed said.

Residents in Mir-tugo village in Middle Shabelle region said that the allied forces that spent on Monday night outside the village entered the two from directions after Al-Shabaab fighters withdrew from the village.

“AU and Somali government troops who were armed with tanks seized the village without any resistance from Al-Shabaab fighters and now it is under the control of the allied forces,” said Mohamed Abdikarim, a local resident in Mir Tugo.

Somali federal government said it will liberate all towns retaken by Al shabaab in recent weeks, after Ethiopian troops who are not serving with AMISOM began pulling out key areas in south of the country.

Al-Shabaab lost key strongholds in between 2012 and 2015 to the AU troops and Somali national army, but the group has since carried out deadly attacks in the Somali capital. 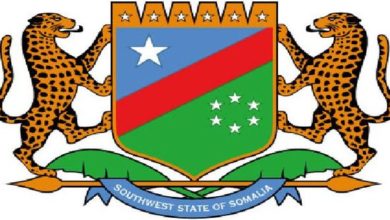 A member of the newly appointed Southwest state cabinets resign 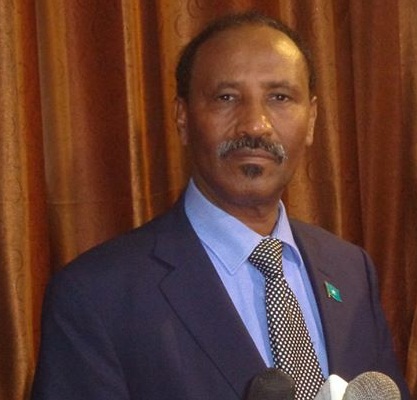 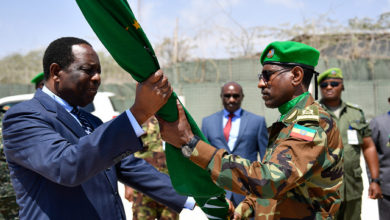