GOOBJOOG NEWS|MUDUG:  The militant group Al-Shabaab ambushed a military base in Mudug region Monday and initial reports indicate there were possible casualties on both sides.

Sources in Baa’dweyne in Mudug region said the militants attacked a base run by the Somali National Army leading to a fierce clash which lasted for several hours.

Al-Shabaab claimed in its affiliate media platforms it had seized military vehicles and weapons. The group is however known to publish sensational and exaggerated information.

There was no comment yet from the national army. 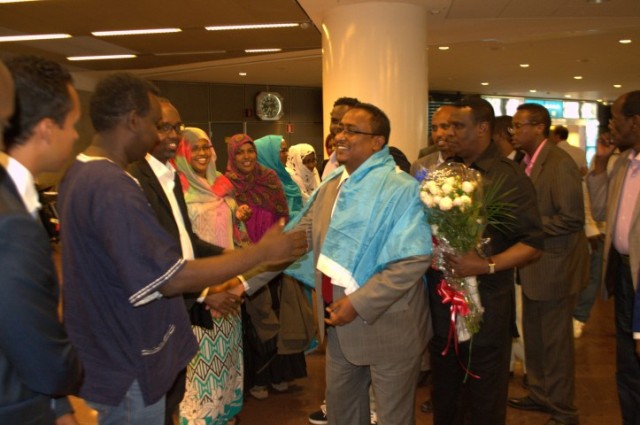 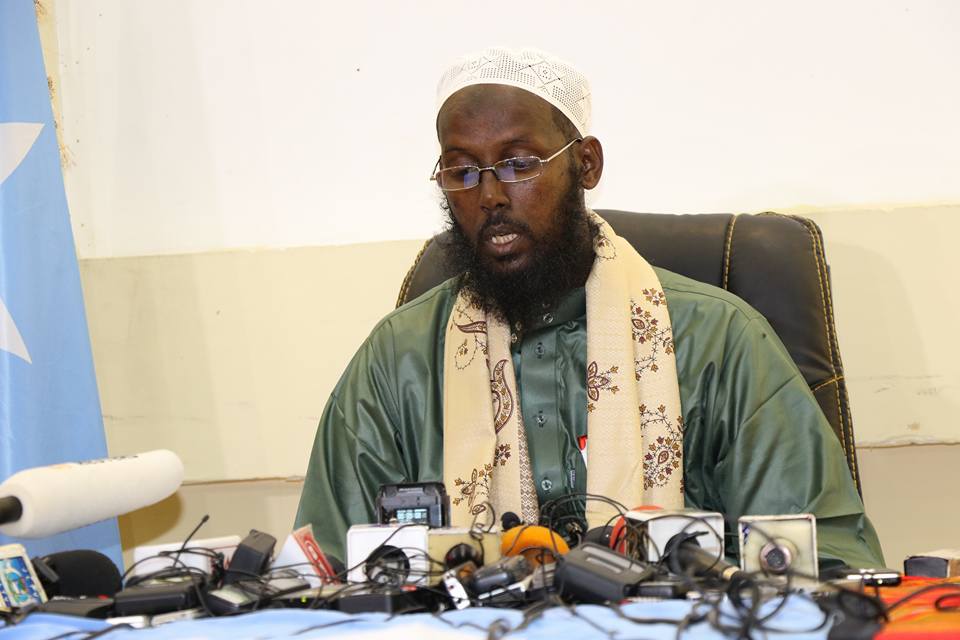 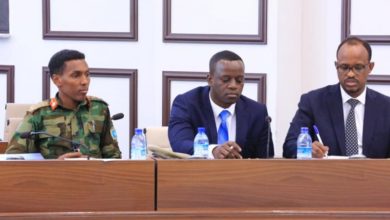 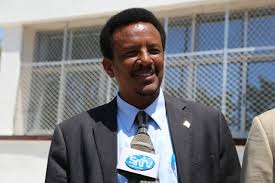