The ambassador of Somalia to Turkey Mohamed Mursal Sheikh speaking daily Sabah said the two nations, Somalia and Turkey have good relations that is strengthening day after day.

“The thriving good diplomatic ties between the two nations has been promoted by the developmental projects of Turkey in the country particularly Mogadishu, the capital city” the ambassador said.

He said Somalia is keen to attract Turkish investors in the fields of agriculture and fishing so as to raise the livelihood of Somali people.

The ambassador noted that the government of Turkey has allocated 8.84 million dollars to federal government for training and providing military equipment to government forces adding that 120 police officers have been trained in Ankara.

Turkey first  became interested in Somalia in 2011 when there was a deadly drought across the country that forced thousands of people to leave their homes and flee from the south to the capital Mogadishu.

On Aug. 19, 2011, Prime Minister Recep Tayyip Erdoğan, the current president visited Mogadishu with some members of the Cabinet and his family. His visit was historic. Somalis called the visit an icebreaker. After Turkey came, other international actors followed.

Since then Turkey has initiated developmental activities that focus on three main areas: humanitarian aid, helping in the development of the country and making financial investments to consolidate business. 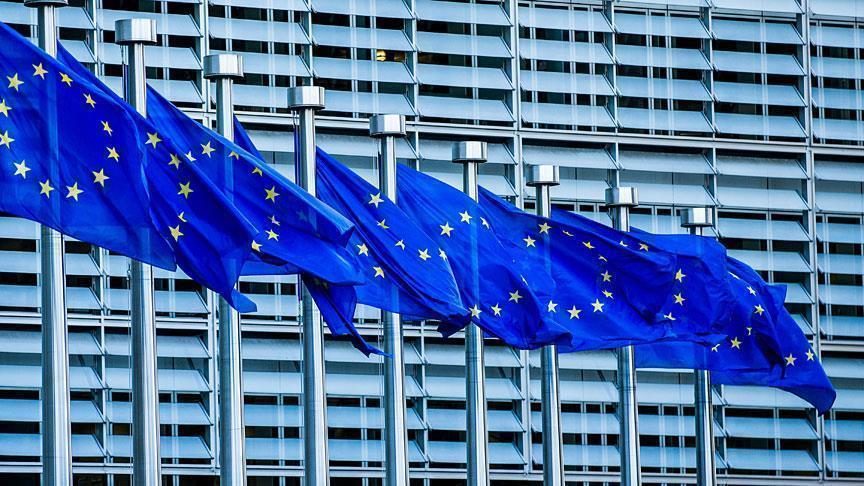 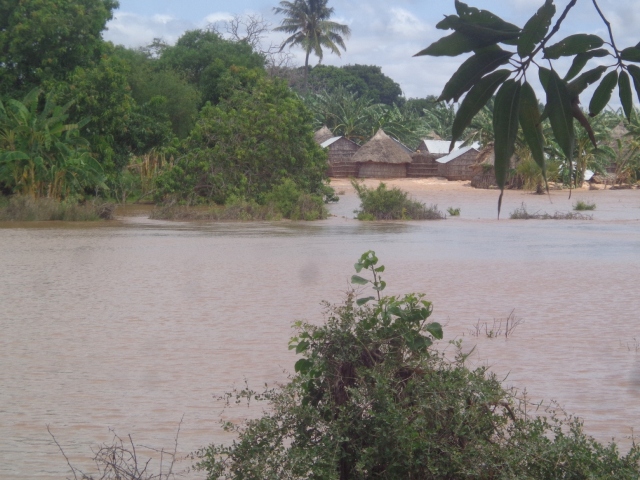 River Shabelle continues to rise with fears of more floods 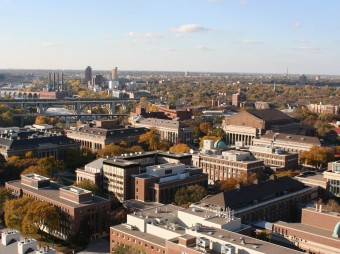