The former envoy also said he had been appointed to a senior role in the UN to be based in the Middle East.

Somali ambassador to the UK Abdi Aynte has resigned his post barely four months after his appointment citing lack of budgetary support from the federal government for the UK office.

The envoy who served last as Planning Minister before taking up the ambassadorial position confirmed to Goobjoog News his exit from the post. Aynte said the government had not met its financial commitments to have the embassy running for the last five months despite raising appeals to Mogadishu.

Somalia does not have official embassy premises in the UK.

But the envoy also indicated he had secured a job at the UN to be based in the Middle East.

“I have been appointed to a senior role with the UN in the Middle East, based in Amman, Jordan,” the former envoy told Goobjoog News.

Aynte was appointed June this year together with ambassadors to Turkey and UN.

Famed for his role in drafting the first post civil war National Development Plan as Minister for Planning and International Cooperation during the Hassan Sheikh Mohamud administration, Aynte also led the Ministry in finalising and releasing the first National Census Survey Estimates for Somalia. The survey which put the country’s population at 12 million was the first since the 1980s. 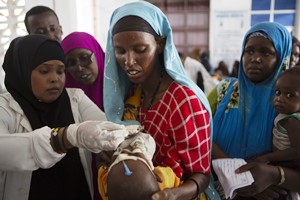 15 hospitalized in Qansahdhere after cholera outbreak 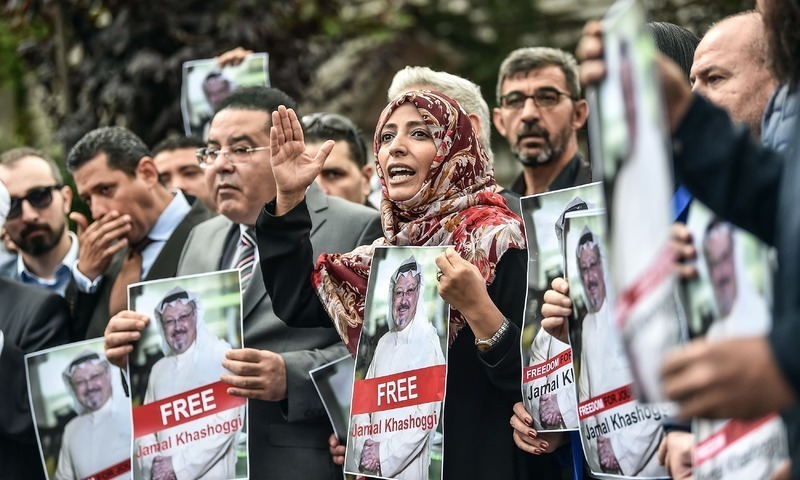 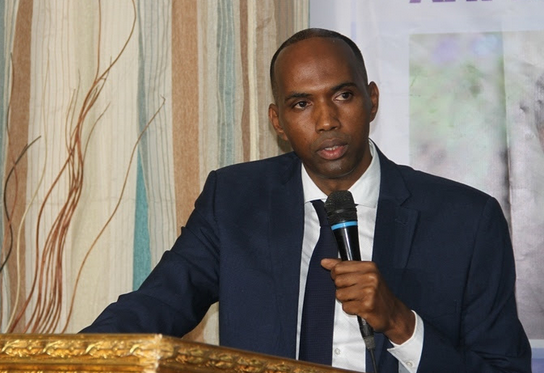 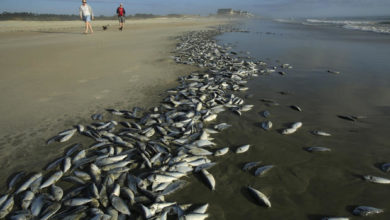