Somali federal president, Hassan Sheikh has met with his Kenyan counterpart, Uhuru Kenyatta VIP lounge in JKIA in Nairobi.
During the closed door talks, the two residents discussed security matters and the threat posed by Al-Shabaab fighters to the stability of both nations.
They also focused on the bilateral relations of the two countries and other issues.
Kenya launched an offensive operation against al Shabaab in Somalia codenamed “Operation Linda Nchi” (Operation Protect the Nation) on October 16, 2011. The pretext for the start of the operation was a series of kidnappings in northern Kenya.
As result of that Kenya sniffed heinous attacks which cost over 200 Kenyan lives and destruction immense properties latest being Yumbis attack which the group claimed that they have killed Several Kenyan police officers in the northeastern Garissa county,where 148 students were massacred.
The group also burnt five vehicles in the incident, said Sheikh Abdiasis Abu Musab of Al-Shabab. 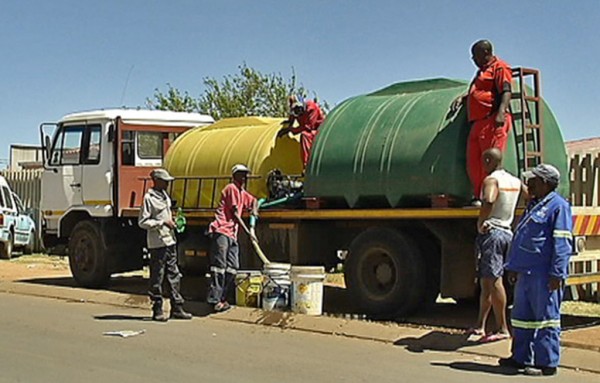 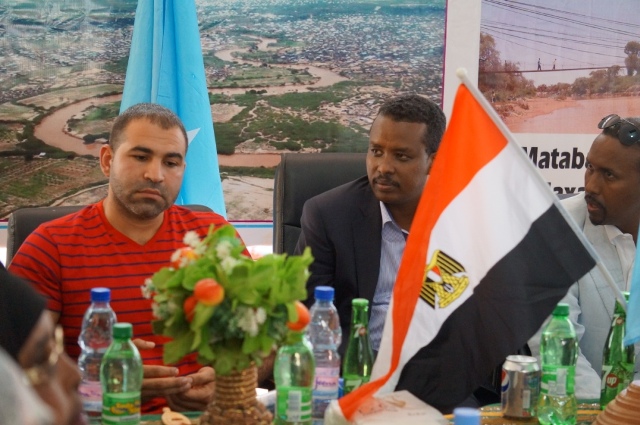 Egypt-Somalia agricultural deal to be implemented in Hiran 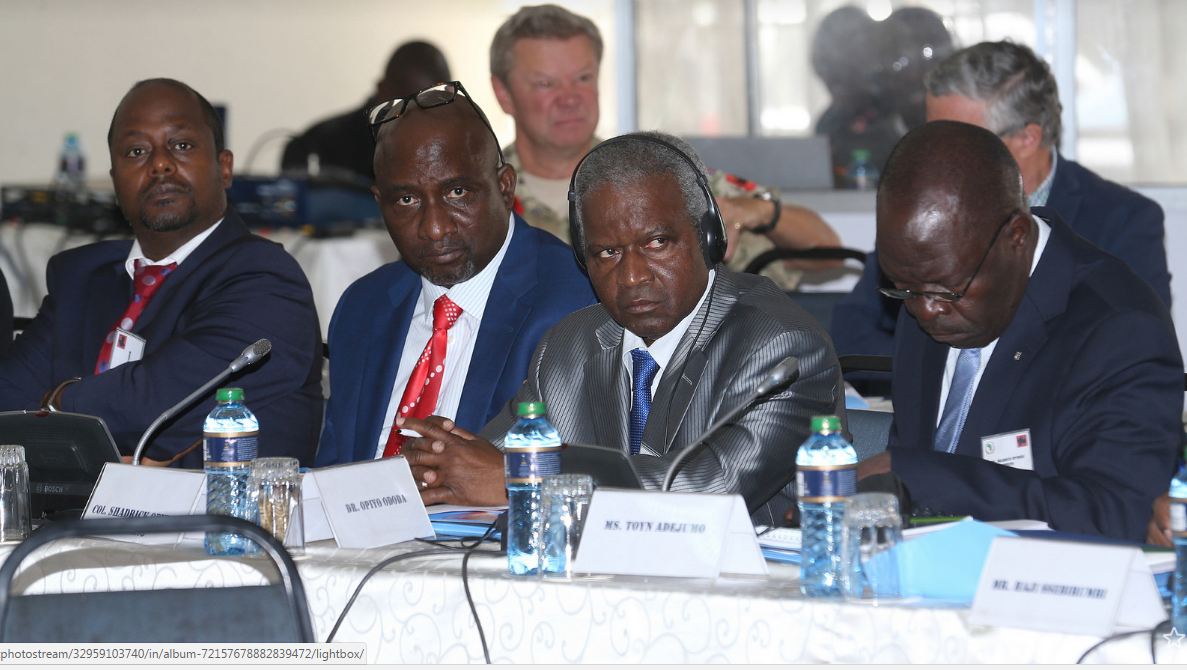 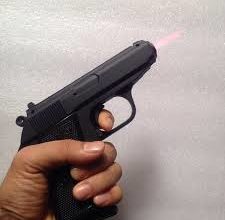