Somali cabinet has Thursday stood against the recent clashes between forces of semi-autonomous regional state of Puntland and Galmudug state which claimed lives of innocent civilians in Galkaayo.

“It is unfortunate to see people who have been living together to engage fighting over the slightest thing. Enough is enough the sides have to stop fighting as it is undermining the restored peace” said Mohamed.

He added “the sides should find harmless way to iron out their differences rather than engaging fighting in the streets which can cause further casualties on the innocent civilians.”

After the death of eleven civilians and injuries of fifty others, unpredictable ceasefire has taken an effect following joint mediation efforts by respected elders from the sides

Galkaayo town is divided into two zones, where the northern portion forms part of Puntland state, while its southern part is governed by the Galmudug administration. 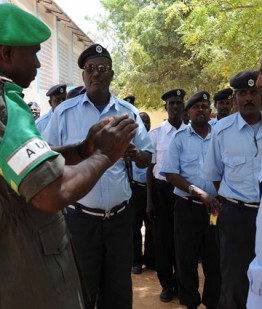 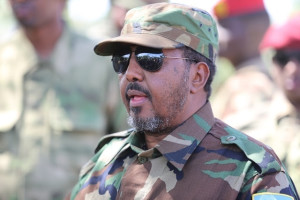 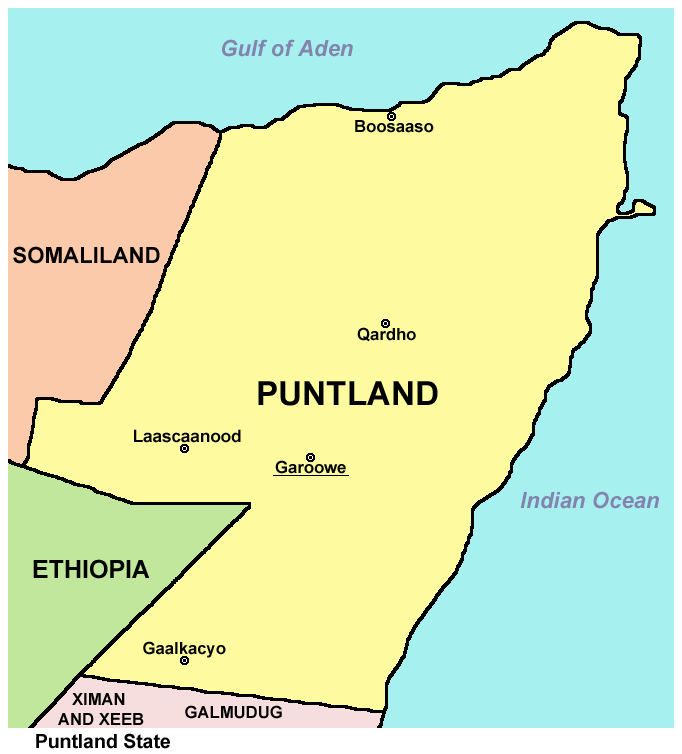