South African gunmen killed Somali citizen after robbing his property in Cape Town, the capital of South Africa last night according to the reports.

Abdi Mohamud Jimale was a businessman of Somali citizen was killed by unknown South African gangs outside of his shop and his body was taken to the police headquarters.

There were many such cases happened in the last two months, where two other Somali businessmen were killed by unknown gangs.

There are xenophobic voidances and permanent robbing in South Africa and there is no solution in which South African government reached from these atrocities against foreigners there so far. 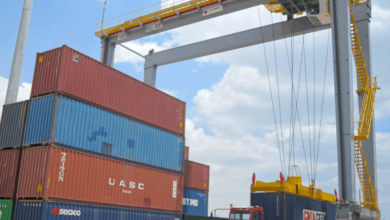 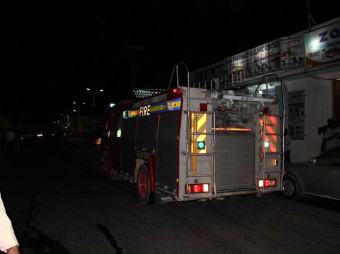 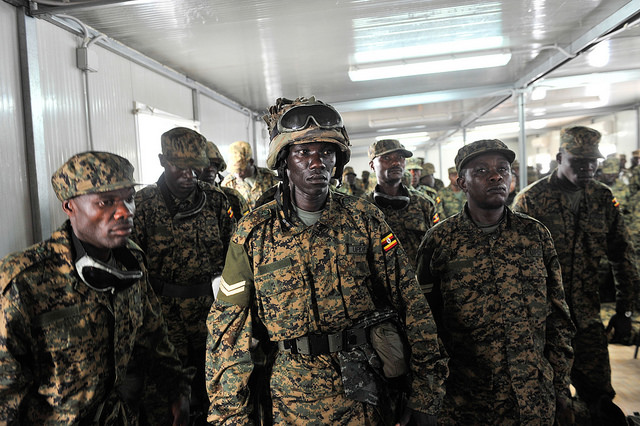 UPDF officer charged over death of 10 soldiers gets bail