GOOBJOOG NEWS|MOGADISHU:   Religious leaders in Somalia have called on politicians and government to set aside differences and tone down on political rhetoric to avert instability in the country amid an ongoing row over the upcoming elections.

The clerics said in a joint statement Monday there was a need for ‘compromise and brotherhood’ among the various political factions in the country adding ‘all parties should desist from statements  which can destroy the unity and stability of the country’.

The statement followed a meeting by the clerics with 12 opposition presidential candidates who have been holding talks in Mogadishu for the last three days.

The clerics also called on the government to lead a negotiation process with all parties and urged all clans to participate.

Somalia is headed for elections next month but there are yet no concrete agreements on the process amid accusations against the federal government and federal member states of appointing cronies and public servants to the electoral teams. 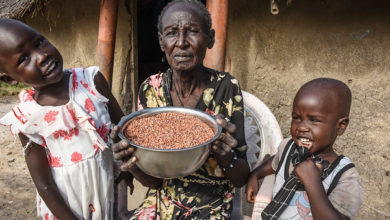 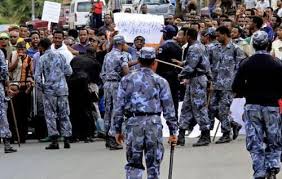